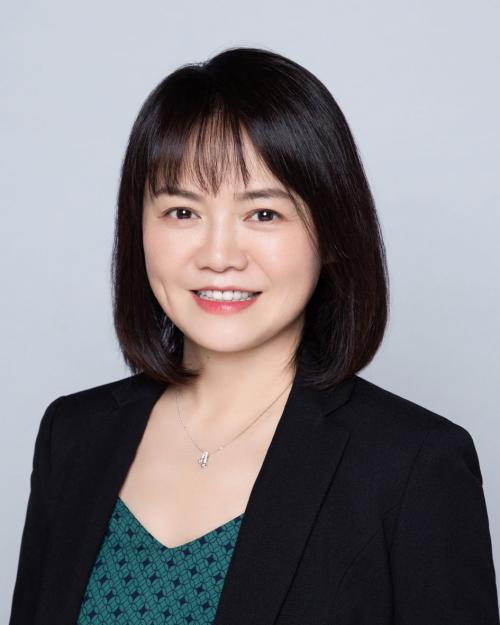 Yan Li, Psy.D., has been named the new associate dean for graduate programs at The Graduate School, overseeing the Office of Graduate Student Affairs.

Li will start July 11. She will succeed Senior Associate Dean Jacqueline Looney, who is retiring at the end of June.

“Dr. Li has a terrific combination of experience as an administrative leader, expertise as a psychologist at Duke, and familiarity with our graduate students,” said Paula D. McClain, dean of The Graduate School. “We are delighted to have her assume this important leadership role to support our students.”

Li recently concluded a three-year term as associate dean of student affairs and director of Counseling and Psychological Services (CAPS) at Duke Kunshan. While there, she established and led CAPS, the Office of Case Management, and the Student Access Services Office. She also oversaw International Student Services and the Office of Campus Engagement.

Before joining Duke Kunshan in 2019, Li spent more than a decade with CAPS on the Duke campus, first as a staff psychologist and later as assistant director of campus community engagement. During that time, she collaborated with The Graduate School on various efforts to support graduate students’ wellbeing.

For instance, she partnered with the school to offer drop-in CAPS chats for graduate students. She also served as the CAPS representative on the team that established the Duke University Center of Exemplary Mentoring, a Graduate School-led effort to recruit and support Ph.D. students from underrepresented minorities in the physical sciences and engineering.

Li holds a doctor of psychology from the University of Northern Colorado and an M.A. in counseling from Truman State University in Missouri.

“I was a first-gen student from a humble, blue-collar family, and later an international graduate student in the U.S. trying to navigate a complex and competitive global higher education system with limited resources and mentorship,” Li said. “Those lived experiences have been invaluable in my work to support graduate students from diverse backgrounds. They are also a reason why I am passionate about supporting graduate students, especially students from underrepresented groups and international students. I am excited for the opportunity to take on this important work at The Graduate School.”