Lozier to Be Convocation Speaker for Graduate and Professional Students 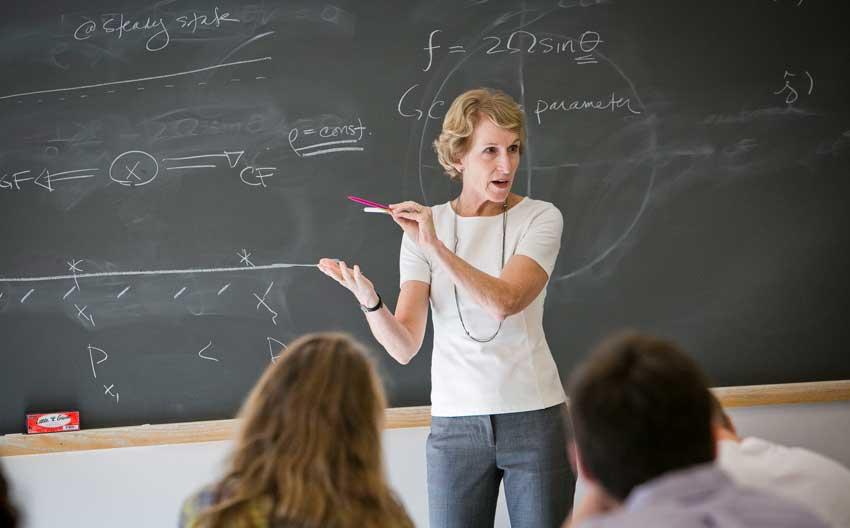 M. Susan Lozier, the Ronie-Richelle Garcia-Johnson Professor of Earth and Ocean Sciences, will be the speaker for the 2016 Convocation for Graduate and Professional School Students.

Lozier is a physical oceanographer with interests in large-scale ocean circulation. She earned her Ph.D. at the University of Washington and was a postdoctoral scholar at Woods Hole Oceanographic Institution. She has been a member of the Duke faculty since 1992. She is currently chairing Duke's Strategic Planning Steering Committee, which is charting the course for the university's development.

Among her accomplishments, Lozier

Convocation is the official welcoming ceremony for all graduate and professional students. The 2016 Convocation will be held at 4:00 p.m. on Wednesday, August 24, at Duke University Chapel.