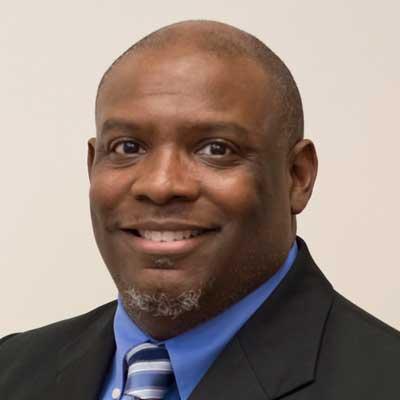 Alan Kendrick, assistant dean for graduate student development at The Graduate School, has been elected president of the National Name Exchange (NNE), a national organization aimed at increasing the number of underrepresented minorities in graduate education.

Founded in 1976, the NNE is a consortium of 55 nationally known universities. Each year, member institutions collect and exchange the names of their talented and underrepresented ethnic minority students in their sophomore, junior, or senior year. The purpose of the NNE is to ensure that participating universities continue to identify a pool of qualified students who could be recruited to the graduate programs at those institutions. The NNE also conducts other activities to help increase the enrollment of traditionally underrepresented peoples in graduate education.

Duke has been a member of the NNE since the 1980s. This year, about 400 Duke undergraduates from underrepresented minorities signed up with the consortium, one of the highest totals among member institutions.

Kendrick was elected president at the NNE’s annual meeting on April 18-20. He will run the meetings and serve as chair of the NNE Steering Committee for 2019 and 2020.

In his role at The Graduate School, Kendrick oversees efforts to design, deliver, and improve services and programs that support graduate students from entry to graduation. He is also responsible for daily administration and development of initiatives in recruitment and retention, mentoring, and leadership, and provides support for professional development programs.

Kendrick holds bachelor’s degrees in international studies and Spanish from Emory University, and an M.A. in foreign affairs and a Ph.D. in government from the University of Virginia. Before joining the Duke Graduate School, he was the former DuPont Fellow in the Department of Politics at Washington and Lee University, an assistant professor and interim chair of the History and Political Science Department at Saint Augustine’s College in Raleigh, North Carolina, and the director of diversity, recruitment, and retention in The Graduate School at the University of North Carolina at Chapel Hill.