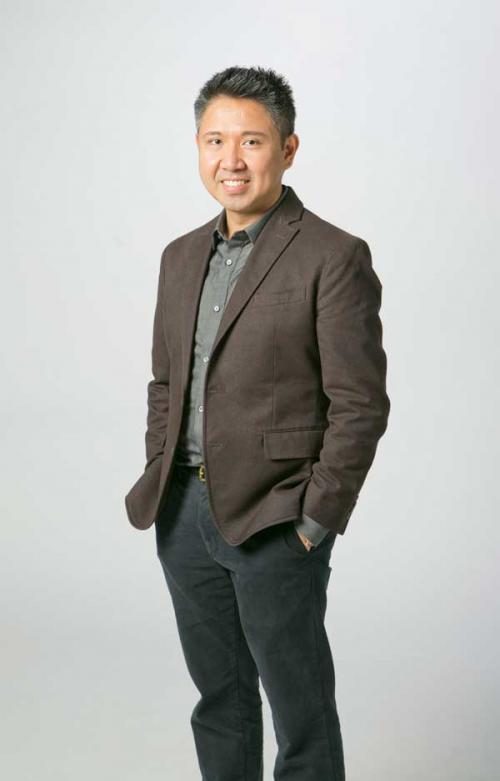 Dalmacio Dennis Flores III entered the nursing Ph.D. program at Duke in fall 2012. He has been serving as a student mentor in two initiatives since 2014—the Bridges to the Doctorate Program and the Health Equity Academy. Bridges to the Doctorate Program, a partnership between Duke and Winston-Salem State University, helps minority nurse scholars from WSSU’s M.S. in nursing program transition into Ph.D. programs in nursing and related disciplines at Duke. Health Equity Academy is a competitive academic and professional socialization program for outstanding minority students interested in nursing careers.

Flores’s research is currently supported by a Ruth L. Kirschstein National Research Service Award and a Surgeon General C. Everett Koop Dissertation Award. He has also received a summer research fellowship from The Graduate School and is a participant in the school’s Preparing Future Faculty program and Certificate in College Teaching program.

“As a mentor, I really am intentional about making sure my mentees know that there will be bumps and there will be some occasions that are more stressful than others, and just know that it’s perfectly ok. It takes a superhuman effort to not be affected by it. … I highlight the things where I had difficulty. That way they don’t think that it’s a cakewalk for most people and that there’s something wrong with them.”

On keeping the journey in context

On telling mentees that there will be difficult times

“He is passionate about encouraging students from minority backgrounds to pursue graduate studies and imparts an appreciation for nursing research often igniting desires within these students to pursue higher level nursing degrees.”

“Over the past two years, Dennis has been actively engaged in demystifying nursing research with the Health Equity Academy Scholars. … He makes research come alive by describing his prior work as a hospital-based nurse researcher, as a moderator for focus groups and as presenter at scientific conferences. By doing so, our students are exposed early to the multiple roles in which they can engage to advance nursing science.”

“Dennis has a passion for attending to the unique needs of students from minority backgrounds and those educated overseas. He is approachable and has awareness of the subtle issues the students grapple with and connects them to resources that would be beneficial for them, given their unique circumstances. Dennis is sensitive to their academic and personal needs and takes time to assist them to identify meaningful resources at their disposal.”

“Dennis is the quintessential mentor and truly exemplifies mentorship at its finest. Mentorship is absolutely critical and intrinsic to the academic experience, and Dennis already displays the best of these qualities at such an early stage in his academic career. He has exhibited solid leadership skills and is a positive and influential role model.”