Creative Collaboration, or Lessons Learned as a Graduate Student Representative 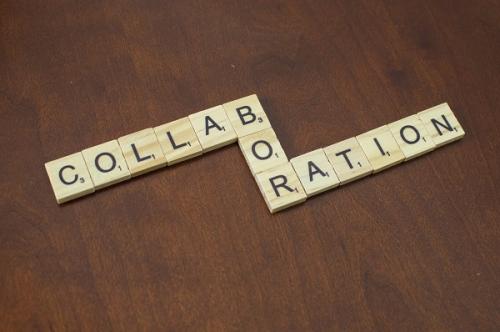 Every April, graduate students in the English department elect two of their colleagues – one who has already passed the hurdle of the prelim exams we do in year three, the other who still has them looming ahead – to act as representatives of the Graduate English Association (GEA). The position is not an especially coveted one, and the elections are generally non-competitive. (I believe I was originally nominated alongside Kermit the Frog, just to make the election process a little more interesting.) Elected representatives act as intermediaries between their fellow graduate students and department higher-ups; apart from holding one or two meetings each semester, duties include planning welcome events for newly-admitted recruits to the program and, in years when the department is conducting a search for a new faculty member, synthesizing graduate student feedback on the candidates into a letter for the hiring committee. If this doesn’t sound like riveting work, then I’ve represented it well. But after a year in the job, it has given me new insight into the inner-workings of our department and left me with an appreciation for the service component of the profession.

Perhaps the biggest takeaway from this year as a GEA representative has been an understanding of how to transform the frustrations of graduate students into concrete, addressable issues – as well as the limits of attempting to do so. After four years in the program, conversations about the ways that our experience doesn’t match up to our ideal – whether it’s with respect to teaching opportunities, summer funding, or feelings of community within the department, for example – have become a force of habit as much as a way to blow off steam. But most of these conversations take place over beers and between graduate students, rarely leaving the isolated circle of the people who are affected by the issues. Working as a GEA rep has given a new purpose to those conversations for me, as I consider concrete avenues for change that my co-representative and I can bring to department leadership.

These issues can be seemingly minor, problems of simply getting certain information to the right people, like making sure that one of the major classrooms in our department has intact chairs in it, or locating unused office space for graduate students to use. Most of the time, however, they require a lot more planning and finesse. This past year, a major focus of the GEA was community-building. Responding to graduate students’ desires to gather together more often than our current twice-yearly departmental events—once at a start-of-term party in September, and again at an end-of-the-year party in the spring—my co-representative and I put together numerous events that we hope will carry on into future years.

Among these were two Works in Progress forums, spearheaded by another graduate student, which allowed us to step out of the isolation of our carrels and hear the work of students on or preparing for the academic job market. Another was an event we called “Fresh Off the Market,” which involved recent alumni from our department returning to campus to talk about their experiences navigating the job market and acclimating to their tenure-track positions. Along with a Town Hall meeting, at which graduate students voiced their concerns directly to the DGS, DUS, and Department Chair, these events provided occasions not only for socialization, but for us to feel that our concerns do not exist in a vacuum, and that with a little bit of coordination and communication, at least some of them can be addressed in tangible ways.

As a quieter person, running the meetings that led to these events is not something that naturally appeals to me, and I initially hesitated to take on additional work in any sort of representative or leadership role (not to mention the guilt that inevitably creeps in when I send out numerous pestersome emails a week). But these hesitancies are (mostly) overshadowed by the confidence that, although the work involved can sometimes be tedious, it can ultimately make our time at Duke a little better and those grievances aired at the bar a little more productive. And though limited funding keeps us from accomplishing everything we would like to, working in this representative role necessitates not only the obvious logistical management skills inherent in running meetings and taking minutes, but also a creative approach to problem-solving that allows us to enact some change in spite of financial road blocks. 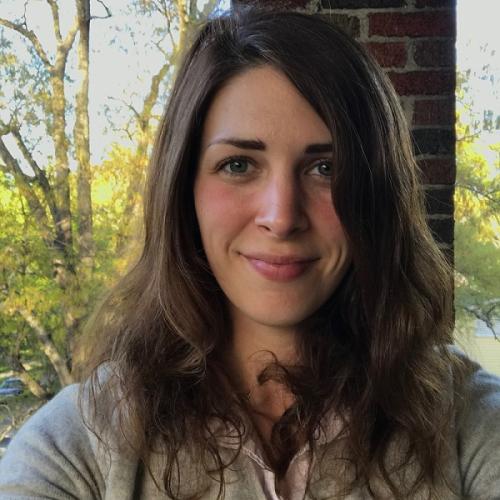 Rachel Gevlin is a doctoral candidate in the English Department. She works on depictions of adultery and constructions of masculinity in the eighteenth- and nineteenth-century British novel.