ComSciCon: Training the Next Generation of Science Communicators 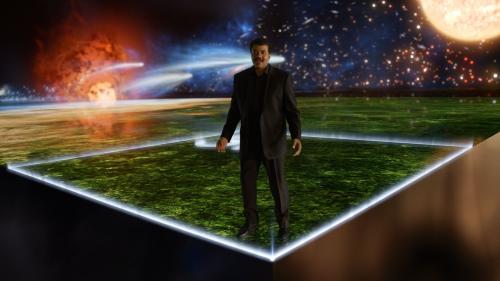 On Sunday evening, March 9, 2014, millions of people around the world tuned in to watch Fox’s reboot of the 1980s hit TV series “Cosmos: A Spacetime Odyssey.” The show’s debut was an event I’d been eagerly awaiting for years.

As a Ph.D. student in theoretical physics, I can’t think of too many things cooler than an hour of physicist (and generally awesome dude) Neil deGrasse Tyson talking space, time, and the Big Bang. The show built upon the legacy of its original creator Carl Sagan, whose passion for popularizing science inspired a generation of future scientists. Dr. Tyson (or NDT as I like to call him) brought back the idea that science is not only incredibly exciting, but is also accessible to anyone. Cosmos reminds us all to maintain a childlike curiosity about the natural world and to never stop asking the big questions.

As big of an impact as programs like Cosmos have, NDT isn’t the only scientist who can help make science understandable for everyone. Graduate students in the early stages of their careers have the technical expertise to interpret scholarly research at the highest level, the ability to interact easily with young audiences as well as adults and professionals, and the flexibility to aggressively pursue new initiatives.

The bottom line? Grad students can make a huge difference in improving the public’s perception and understanding of science. While our graduate training doesn’t generally prepare us for talking science with non-scientists, there is a fantastic opportunity coming up in March 2015 for grad students to hone their science communication skills.

Applications are open until January 5th! For more information visit our website or email us at comscicon.triangle@gmail.com. 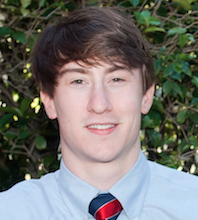 Reggie Bain is a third year Ph.D. student in theoretical physics and a member of the organizing committee of ComSciCon-Triangle 2015.