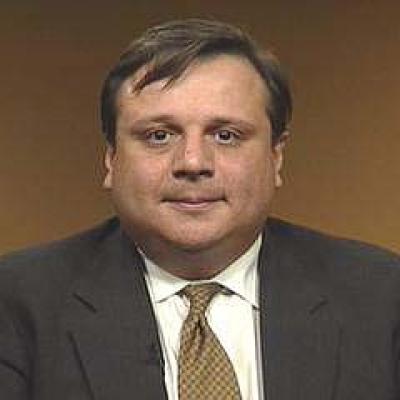 Walter Molano graduated from the U.S. Naval Academy and was a Naval Aviator before coming to Duke’s Political Science department. While at Duke, Walter studied the privatization of telecommunication firms in Latin America. This research prepared him well for his current role as Chief Economist at BCP Securities, LLC. He is also the author of three books: The Logic of Privatization, In the Land of Silver, and When Latins Fight.

Tell us about yourself.

I grew up and studied in Queens. I received an appointment to the U.S. Naval Academy. After graduation, I went to flight school in Pensacola and then on to Virginia Beach, where I flew A-6 Intruders off the U.S.S. Nimitz. Afterwards, I was assigned to do flight acceptance for the newly built aircraft at the Grumman Corporation on Long Island. Finally, after deciding to resign my commission, I applied to graduate school.

What did you study while at Duke?

I studied under Bob Bates and Peter Lange in the Political Science department. I finished my classes in a year and a half and sat for my comps immediately, instead of taking a year off to study for them, which was common at the time. My advisor, Bob Bates, encouraged me to apply to an SSRC fellowship funding field work, and much to my surprise I was selected. I then went to Latin America to conduct field interviews for my dissertation on the privatization of telecommunications companies in Argentina, Brazil, Chile, and Uruguay.

What skills did you learn at Duke that have helped you in your career?

I was admitted to two doctoral programs: Duke and Chicago. Duke allowed me to do an interdisciplinary degree that integrated studies across the economics, political science, finance, and history departments. Chicago told me to select a department and stick to it. The interdisciplinary nature of my training is why I chose Duke, and it has served me well in my career.

As a part of this interdisciplinary training, field work was crucial. In my first interview for a post-grad school job, the fact that I knew influential people in Latin American public and private sectors really made me stand out from the crowd. It was even more important because my company was doing business in those countries and needed someone who knew their way around. Duke gave me the platform and funding to get that exposure.

How did you transition from graduate school into the private sector?

I ran into an old friend of mine on campus one day who was getting his M.B.A. at Fuqua. He said he had just been turned down after interviewing for a position at a bank. The bank wanted people with experience in emerging markets and an advanced degree, and he suggested I send them a résumé. I did; they immediately invited me up for an interview. After they found out about where I did my field work, they started taking notes from me! The manager offered me a job on the spot.

After the Mexican Peso Crisis in 1994, lots of people were in emerging markets (where I also worked) lost their jobs. I came through it unscathed and was offered a position running my own research shop. It was a risky decision, especially since I had been on Wall Street for a only year, but I couldn't turn down the opportunity. I've stayed in that line of work ever since.

Tell me about your current job.

Wall Street is split into the "Buy Side" and the "Sell Side.” The Sell Side sells financial products like equities and bonds. To sweeten their products, they also include research on financial markets. The entities who manage money, the Buy Side, started to not trust Sell Side in-house research after it became apparent that it was heavily biased. I am on the Sell Side, and I put together a research product that Buy Side companies can trust. A big part of that is meeting with clients and discussing events in emerging market economies. My area of focus is how global economic trends and local government policies can affect the performance of investments.

Can you tell me about the books you've written and how you've balanced writing with your day job?

I’ve written three books: The Logic of Privatization, In the Land of Silver, and When Latins Fight. The first was a book version of my doctoral dissertation. The other two arose because I noticed that some aspects of working in Latin America were unexplainable if you didn’t know the relevant history. I found out that the Spanish used Argentina and its capital Buenos Aires to extract tariffs from silver traders following an alternative route to silver mines in present-day Bolivia. My second book argues that this rent-seeking relationship between Buenos Aires and the rest of Argentina explains a lot of today’s Argentinian politics and its relationship with other countries. My most recent book explores how several wars that Americans have never heard of, like the War of the Triple Alliance and the War of the Pacific, have shaped relations between countries in South America.

These books have been an investigation into the historical underpinnings of why Latin Americans hold certain views. Understanding this is important for my day job, so I’ve managed to integrate my academic interests and my career.

The industry is changing. Buy Side houses are now putting together their own internal research shops, which include people of all backgrounds who have serious research skills, including those with degrees in meteorology and philosophy. Learning to code is a big value-add: it helps your research, and companies value the ability to be comfortable with large amounts of data. 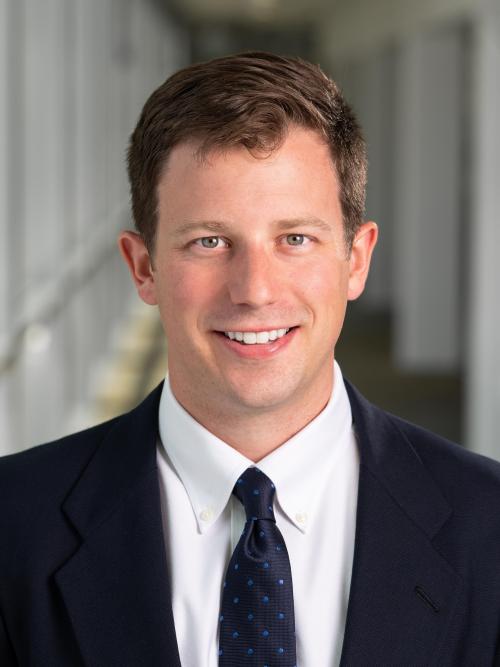 Tim McDade is a Ph.D. candidate in Duke University's department of Political Science. His research employs quantitative and qualitative methods to analyze the connection between government financing, household economics, and political participation. He also studies the relationship between international organizations and countries’ decisionmaking processes during conflicts. His undergraduate degrees are in Mathematics (with Honors) and Chinese from the College of William & Mary. Prior to arriving at Duke, Tim worked for Microsoft Azure in Seattle and Beijing.