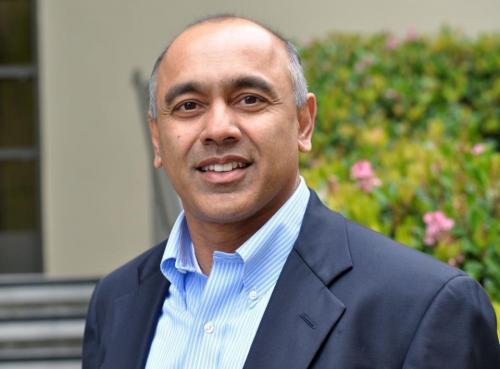 Mohan Iyer graduated from Duke with his master's in biomedical engineering in 1985, working with advisor Prof. Howard Clark. He went on to earn an MBA from Yale University, which has aided in his business ventures. Now Mr. Iyer is the chief business officer at Second Genome, a Bay-area biotech company that develops therapeutics based on microbiome science.

What professional or career plans did you have in mind as you were completing your graduate degree?

I was in the Biomedical Engineering M.S. program, but I knew that I wanted to work in this very new field called “biotech.” Remember, this was 1985; the first drugs from recombinant DNA were just invented. I think there were literally two biotech companies that were based in the San Francisco bay area, but they were basically startups. My undergraduate training was in chemical engineering and my master’s focus was in biochemical engineering. I knew that these skills would be applicable in large-scale manufacturing of recombinant protein drugs that these companies were developing. The problem was that the types of companies that came on campus to recruit were either large chemical conglomerates or oil companies. They didn’t capture my heart, so I decided that if I was offered a job at a biotech company, I’d go; if not, I would pursue my Ph.D. I was offered a job at Genentech, so I decided to accept.

Genentech was still a startup when I joined, but they were at the point where they needed engineers to scale up their products. I was hired as part of the first scale-up team. Together, we produced the first pharmaceutical-grade proteins on kilogram scales. A few years later, my role began to transition from the highly-technical to more managerial. I left Genentech as it was purchased by Roche to pursue my MBA at Yale. I then worked for a healthcare management consulting firm to get a feel for the big picture issues in the industry and key trends shaping it. I’ve also done a short gig in investment banking. Now, I work with startups, usually in a role where I assist the CEO to develop a strong, viable business plan and then help overcome the many implementation challenges. I like to work with companies with an interesting way of solving serious biomedical problems. I typically stay for four to five years to help get it off the ground, and generally leave before it becomes too big (i.e., public or sold to a larger company).

What do you like best about what you do now?

I really enjoy creating and working to bring a product to market for the benefit of humankind. My particular job is building the company’s business model framework so that the company succeeds, provided the product works. Lots of things go into a successful company, and I enjoy serving an interdisciplinary role between the science and the business side. I also didn’t think I would enjoy managing and developing people as much as I do. In fact this has been a fulfilling part of my career, watching people on my teams discover their key strengths and find their personal growth paths.

WHAT WAS THE BEST CAREER ADVICE YOU EVER RECEIVED?

When I told Dr. Clark about my desire to go into biotech, he said, “Look, they don’t have the money to hire engineers right now and there’s only really one biotech company in the world. It’s pretty low odds, but if you set your heart to it, I’m sure you can do it.” We engineers, especially those in graduate school, often look at life hyper-rationally: how many companies are there who would be interested in my narrow set of specialized skills? How many have the money and growth to hire me right now? You may end up talking yourself out of applying to a job because you believe the odds are so low. My life experience leads me to this advice: Don’t be afraid to set improbable goals. If your heart is in it, go for it.

A note on geography: I’ve found that people have a very positive view of Duke graduates on the west coast, but also that often students at Duke who reach out to me seem to think that Stanford or some other schools get preference out West. That is just not true. Duke has a solid reputation that people out here are intrigued about. That was my experience as I graduated, and it holds true today. 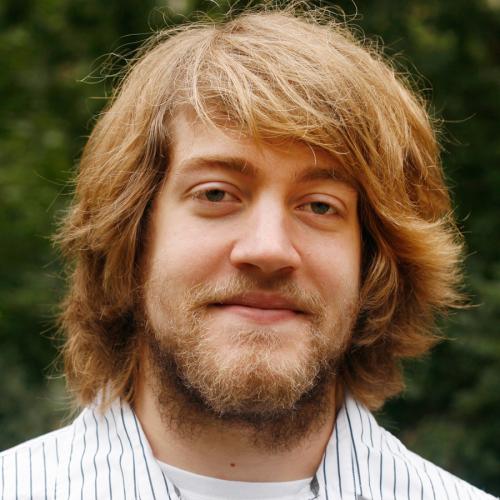