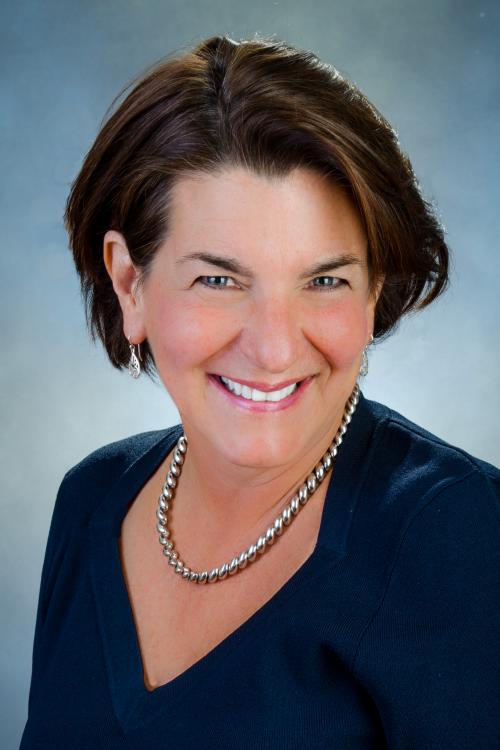 Dr. June Mullaney Mader received her Ph.D. in Chemistry from Duke in 1986, focusing on analytical chemistry. She started her career with an industrial postdoc at a pharmaceutical company, then worked in positions of increasing responsibility from team leader to global Vice President. She is now a Durham-based Organization Development Consultant and Leadership Coach at GOFORWARD LLC, where she serves individuals and groups in a diverse array of fields.

Why did you decide to come to Duke, and what was your experience like?

I was a Chemistry major at Colgate University in upstate New York, and I went to Duke for graduate school for two reasons: first, my research adviser at Colgate encouraged me to go to graduate school in another part of the country. Second, I came to Duke to defrost, because up at Colgate, it’s very cold! I came in wanting to be an analytical chemist based on some summer internship experiences. I was very focused: I knew that I wanted to work in industry, specifically in product development, and at that point chromatography was a very hot technology. My advisor was Dr. Charles Lochmüller, who was the chair of the department at that time. After he passed away I and a number of his other former students established a Duke fund in his name, because he was such a special person. He was a leader in the field of chromatography in analytical chemistry, and as a mentor he was both challenging and supportive.

Did you end up going on to industry as you planned?

I did. I travelled up and down in the East Coast interviewing with pharmaceutical companies, but I really wanted to stay in the Triangle area, so I accepted an industrial postdoc. It was relatively low-paying, but it helped me stay in the area, and my husband got a job here so we were both able to be successful in the place we wanted to live. Over the course of my career I worked with four different companies, but they all merged in the end, so really, I was with the same company over 25 years of work!

Did you enjoy working in industry when you started your career?

I really liked the industry experience. After my industrial postdoc at Burroughs Wellcome, I was one of the first people to work at Glaxo, an established UK company in London that was just getting started with their US operation in North Carolina at that time. I was one of the first research and development scientists there. My job was to transfer methods from the Glaxo lab in the UK to the US, hire scientists, and set up new laboratories for the company, so I moved away from the bench very quickly. I got into a management role early in my career and it suited me—it put me into the position to hire really good analytical chemists. It took courage to hire scientists who were better at science than I was, but I surrounded myself with really smart people. We had the budget and the motivation to do great things, because the company was in start-up mode, which is a really special time to be a part of something. When the company got bigger, I increasingly took on larger leadership responsibilities; I became more involved with growth and hiring, and in change management and talent development when companies merged. Mergers involved a lot of cultural harmonization. Glaxo eventually became GlaxoWellcome, then GlaxoSmithKline (now GSK), a global company, so there were a lot of global cultural concerns. I had the opportunity to travel to the UK, France, China, India, Canada, and domestically to places like Philadelphia.

Are there any specific skills you developed through your Ph.D. studies that apply directly to your career?

There are many skills that translate from the graduate school experience, including not making assumptions, using the scientific method, having hypotheses, reading, listening, asking questions. You need to have persistence, resilience, tenacity—all those skills translate from graduate school. When you’re feeling alone, like in grad school, reach out to other people, knowing that even though science can be lonely, staying connected is a good skill. Sometimes it’s not about the project; it’s about the process. Even now, I’m in organizational development, coaching, and facilitation--which actually is a continuation of my career as a global leader dealing with talent development, and I’m still using transferable skills from science. Scientists are by nature curious, and that’s what I do as a coach. I ask questions, I look at root causes, I make connections, and I propose solutions, so it’s a continued path, not a different path!

How would you describe your current work in coaching and organization?

My most meaningful and impactful work is done with scientists, because I know their world. At the same time, the training I got as a coach has allowed me to do some really interesting work with non-scientists. For example, I work with organizations like the Durham Chamber of Commerce and the City of Durham government. That helps me connect with the local community, including people who aren’t scientists, and it allows me to learn new things.

Do you need specific knowledge when you’re working with people who aren’t in the sciences?

No, I just ask questions, and sometimes it’s easier to be a coach when you don’t understand the content area. When I’m talking to a chemist, I can start to assume things and think I know the answer. I could go into “telling mode,” not asking mode, and that’s not good for the coach role. When I’m working with scientists, I ask for permission with questions like, “Can I be a mentor?” or “Can I share something?” so it’s also fulfilling to work with scientists, and especially female scientists.

Is coaching an emerging industry, or is it similar to other Human Resources jobs?

I know that an emerging focus in industry is for managers to start using the coaching approach. Managers and leaders are learning to ask more than they tell. Can you imagine how much better any organization would be if the people leading it would ask more questions and be less directive? I think as roles get less defined and people are learning at a faster rate, coaching becomes more important, because it’s not really what you know, but how you’re growing, so leaders need to be aware and supportive.

Do you have any general advice for Duke graduate students?

As a former Duke graduate student, my advice would be to enjoy that time. I look back and those were some of the best years of my life. You’re really in charge of your life in a way; it may not seem that way now, but on a day-to-day basis you have autonomy in terms of your schedule and your progress. As a coach, I would say to stay curious, use your scientific skills, and trust the process, trust that your career will evolve. 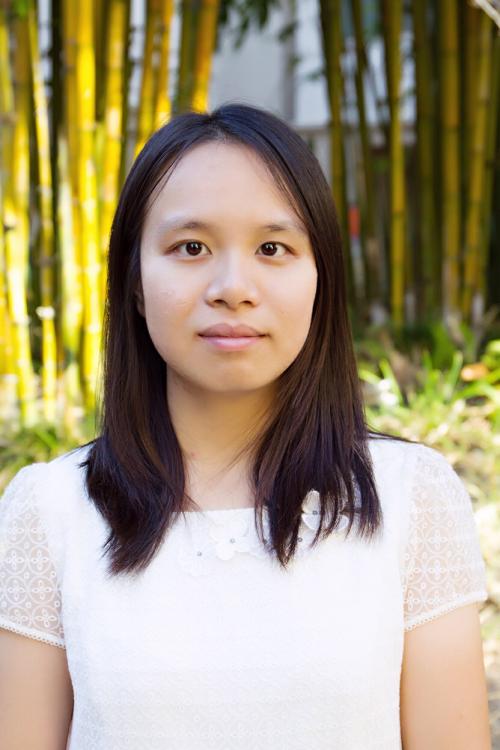 Jimin Hu is a second-year Ph.D. student in Biochemistry. She studies protein glycosylation in the vesicle trafficking process. She enjoys talking to people about their careers and hearing insiders’ stories.