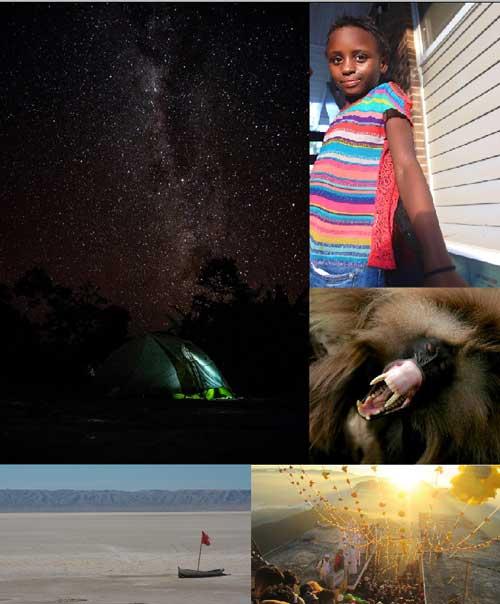 Duke Graduate School students submitted more than 50 images for the school's Graduate Student Photo Contest. A panel of Graduate School staff members selected one winner and three runners-up. In addition, the entry that received the most likes on Facebook was named the People's Choice winner.

All entries to the contest can be seen at dukegradstudentphotocontest.tumblr.com. A selection of images is on display in Perkins Library, on the wall outside room 118, through the summer.

Here are the winning entries, along with descriptions from the photographers.

Darkness comes early near the equator. By 5 p.m. it is almost pitch dark. Wait another hour, and you get to see one of the most breathtaking views you can have on this planet—the Milky Way. While camping out in the Amazon Rainforest for our geological field work, we get to look up at the stars quite often at night, and it definitely makes for a stellar view at night from your tent. At least until the rain returns. This is shot in the village of Palotoa, home to the native Machiguenga people of Peru. 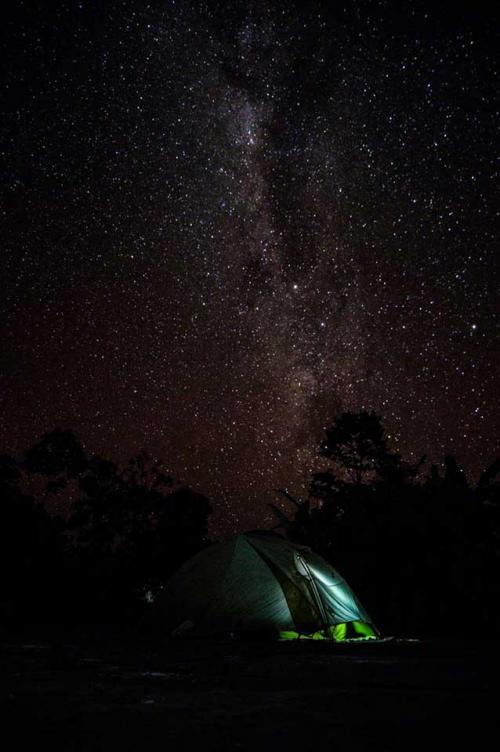 Afsa. Hard-working 7-year-old Burundi refugee that stole my heart. That is why we became neighbors and part of a thriving community of young graduate students and professionals that relocated to refugee community in Durham to go head to head with the reality our neighbors face. We became family. We fight the good fight together. We learn from each other and live life navigating how to be better every day. 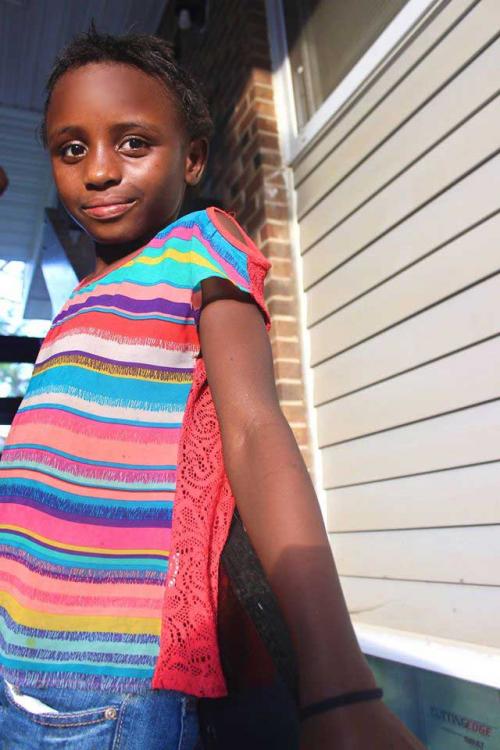 A gelada monkey, Yoshi, shows off his enormous canines in a threat display while I wait to collect his urine for parasite analysis in the Simien Mountains National Park, Ethiopia. 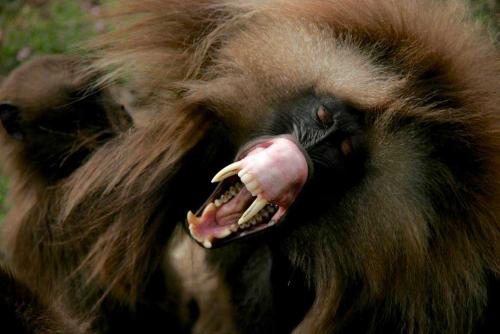 Onward: This boat that I found in a North African salt flat seemed to be an all too accurate metaphor for current times; as a species, we're forging ahead into the future, but it's a future that looks increasingly bleak for the environment. Is the planet's ability to sustain us evaporating before our eyes? 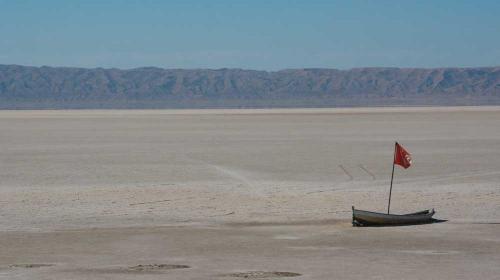 The sun rises over the packed crowd on the summit of Adam's Peak, Sri Lanka, during the first day of the 2015-2016 pilgrimage season. Hundreds of thousands of people will come during the next six months, both Lankan locals and tourists from around the world, to catch a glimpse of the sunrise and worship the sacred footprint atop the mountain, which is said to belong to the Buddha, Adam, or God Shiva, depending on one's religious affiliation, and which is the subject of my upcoming dissertation "Mountain at a Center of the World." 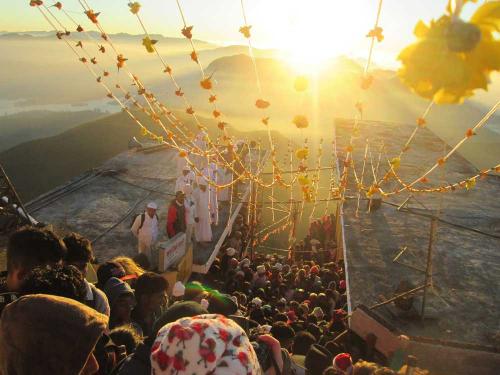