A scholar engaged in feminist and antimilitarist research and activism, a Duke professor who studies biological movements measured in milliseconds, and a plant scientist whose work could protect crops against diseases and climate change are the 2022 inductees into The Graduate School’s Few-Glasson Alumni Society.

The Few-Glasson Alumni Society, created in 2016, honors Duke graduates who have distinguished themselves through their career accomplishments, the potential of their current endeavors, or their support of graduate education and students at Duke. 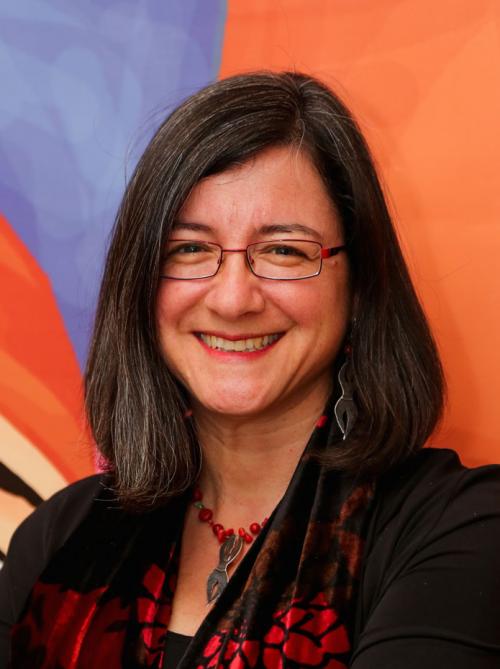 Altınay is a professor of anthropology at Sabancı University and former director of SU Gender (Sabancı University Gender and Women’s Studies of Excellence) in Istanbul, where she has engaged in cutting-edge research and social-impact projects at the intersections of academia, activism, and well-being.

Altınay’s 2001 cultural anthropology Ph.D. thesis, supported by the Social Science Research Council-MacArthur Foundation International Peace and Security Fellowship, tackled the then-taboo topic of militarism in Turkey, resulting in a pioneering ethnography: The Myth of the Military-Nation. She has continued to research traumatizing experiences of the past and present, from genocide to gender-based violence. Through books, exhibits, conferences, community projects, and radio programs, she has been highlighting feminist and antimilitarist re-imaginings and facilitating fresh conversations on possibilities of collective reckoning.

Since 2008, she has been volunteering at the Hrant Dink Foundation as founding board member and advisory board member, contributing to the co-creation of the 23.5 Hrant Dink Site of Memory. In 2016, she signed the Academics for Peace petition in support of a peaceful solution to the Kurdish Turkish conflict. For that, she received a 25-month prison sentence in 2019 but was acquitted a year later.

Since 2009, Altınay has served as associate editor of the European Journal of Women’s Studies, and she was the Marie Jahoda Visiting Chair in Gender Studies at Ruhr University-Bochum (Germany) in 2012. In addition, through her collaborative work at Central European University and Columbia University, she co-edited two books: Gendered Wars, Gendered Memories: Feminist Conversations on War, Genocide and Political Violence and Women Mobilizing Memory. Altınay is currently engaged in three EU Horizon 2020 research projects that tackle inequalities from a gender+ perspective and co-design inclusive alternatives for social change: GEARING Roles, RESISTIRÉ, and ACCTING.

Her recent work focuses on transformative activism and feminist/queer re-imaginings of life and ecology, which have culminated in two pathbreaking programs at SU Gender: Curious Steps: Gender and Memory Walks of Istanbul (mobilizing marginalized memories through feminist/queer city walks) and Transformative Activism (a community of more than 100 activists from Turkey and beyond that engage in embodied, contemplative practices weaving personal and collective wellbeing, healing and transformation).

As part of her own journey of transformation, Altınay recently became a certified Zhan Zhuang (Standing Like a Tree) qigong instructor and completed her training in Mindfulness Based Cognitive Therapy for Life at the Oxford Mindfulness Centre, which enable her to offer qigong and meditation practices for activists. Through her teaching, research and activism, Altınay is passionate about opening co-creative spaces that weave personal and collective journeys of reckoning, healing and transformation. 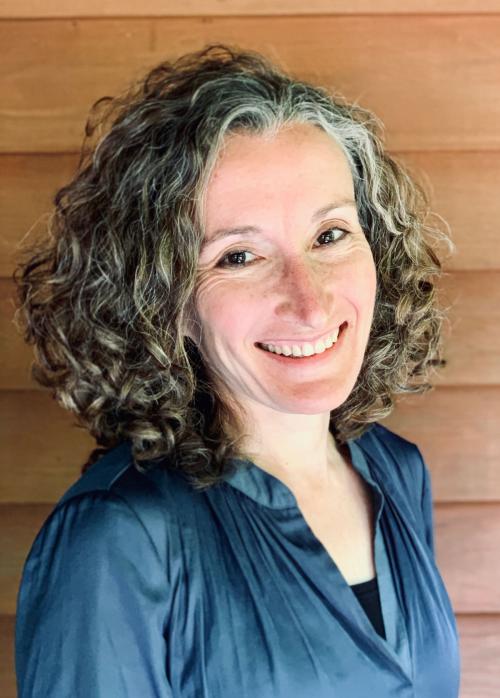 At Duke, Patek leads a five-university basic research team funded by a Multidisciplinary University Research Initiative. Her lab currently focuses on the limits and principles of the fastest biological movements on the planet. Its research has been featured in hundreds of media outlets, including the New York Times, National Public Radio, Canadian Broadcasting Corp, British Broadcasting Corp, National Geographic, and others. She regularly presents internationally through both academic and public lectureships, including a mainstage TED talk about her work measuring the feeding strike of mantis shrimps.

Patek has received several honors, including a Guggenheim Fellowship, the George A. Bartholomew Award for distinguished contributions to comparative physiology, a Radcliffe Fellowship, a National Science Foundation (NSF) CAREER award, and the Brilliant 10 award from Popular Science magazine. Her research has been funded by the NSF, the National Geographic Society, the Hellman Family Foundation, the Armstrong Fund for Science, the Department of Defense, and others.

Patek currently serves as deputy-editor-in-chief for the Journal of Experimental Biology and director of Muser, which is both a program at Duke and an open-source software application that Patek and others developed to facilitate equitable and transparent access to research in academia. She served as associate chair of Duke’s biology department and chair of the Ecology, Evolution, and Organismal Biology Division. She is also past chair of the Biomechanics Division at the Society for Integrative and Comparative Biology.

In addition to training graduate and postdoctoral scientists, Patek teaches undergraduate and graduate courses in animal physiology, biomechanics, introductory biology, invertebrate biology, and comparative evolutionary analysis. For five years, she led an NSF-funded Research Experience for Teachers program, which enabled teachers to integrate their research experience with curriculum development. Her lab involves high school students and undergraduate summer researchers from around the country through fellowship programs, such as the Army Educational Outreach Program. 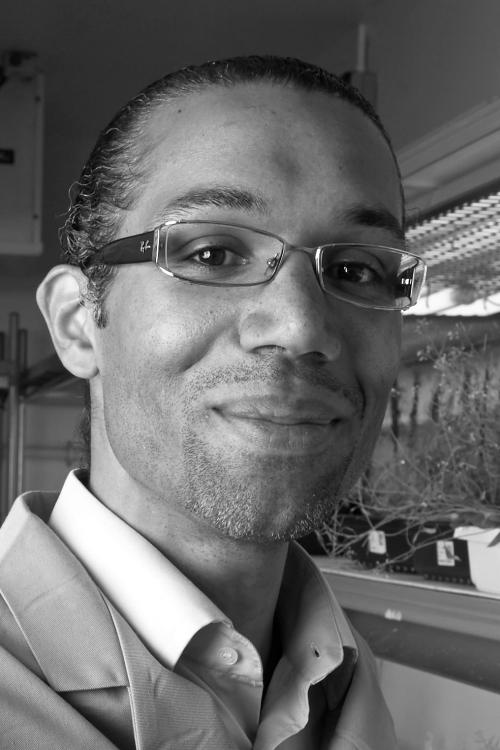 After earning his undergraduate and M.Sc. degree at Utrecht University, Netherlands, Spoel earned his Ph.D. from Duke in Developmental, Cell and Molecular Biology in 2008. He was subsequently awarded an EMBO Long-Term Fellowship and a Netherlands Science Foundation Rubicon Fellowship, which saw him move to the University of Edinburgh, UK, where he is now full professor of cell signaling and proteostasis.

Spoel has contributed major advancements to the understanding of how plants defend themselves from environmental threats, including pathogen attack and climate change. His unique work focuses on how the epiproteome—an array of chemical modifications that direct the function of all cellular proteins—generate phenotypical outcomes. This research has enormous potential to combat costly agricultural losses caused by plant diseases and provide future food security.

In 2018, Spoel became head of the Institute of Molecular Plant Sciences at the University of Edinburgh. In this role, he has won £2 million in investment in new plant science facilities despite the pandemic, established new institute-industry partnerships, and attracted new principal investigators to address imbalances in research coverage and staff diversity.

Spoel has served as an editorial board member of the Journal of Experimental Botany and The Plant Cell, and as scientific advisor to the Scottish University Life Science Alliance. He was chair of GARNet, an independent advocacy body for plant science research made up of 12 leading plant scientists who are elected by their peers. Moreover, he is a member of the Gatsby Plant Science Advisory Board, which oversees investments from the second largest funder of plant science in the UK. He also serves on the Biotechnology and Biological Sciences Research Council, the board of the UK’s largest government funder of biological sciences and biotechnology.

Spoel has received several prestigious awards, including the New Phytologist Tansley Medal for Excellence in Plant Science (2010) and the Early Excellence in Science Award from Bayer Crop Science & Healthcare (2013). He is one of a few individuals who have won two consecutive grants from the European Research Council (2016-2026), Europe’s flagship funding program for excellent frontier research.

As one of only a small handful of Black professors in the UK, Spoel has been a committed supporter of increasing diversity and inclusion, both through his role as head of the Institute of Molecular Plant Sciences and through a number of national and international mentoring programs for minority groups.