A former Chairman of the Joint Chiefs of Staff, a Duke sociologist who has given decades of service and millions of dollars to the university, and a researcher tackling the most common cause of cancer death will be the first inductees into the Duke Graduate School Few-Glasson Alumni Society.

The society recognizes graduates of the school who have distinguished themselves through their career accomplishments, the potential of their current endeavors, or their support for graduate students and graduate education at Duke. It is named for William Preston Few, the first president of Duke University, and William Henry Glasson, the first dean of The Graduate School. Candidates for the honor are nominated by members of the Duke community.

“We could not have asked for a better group of alumni as the first class of Few-Glasson honorees,” said Paula D. McClain, Ph.D., dean of The Graduate School. “They are exemplary examples of the many ways in which our graduates leave their mark on society.”

The Few-Glasson inductees will be honored during The Graduate School’s homecoming reception and 90th anniversary celebration at Duke Gardens on September 30. 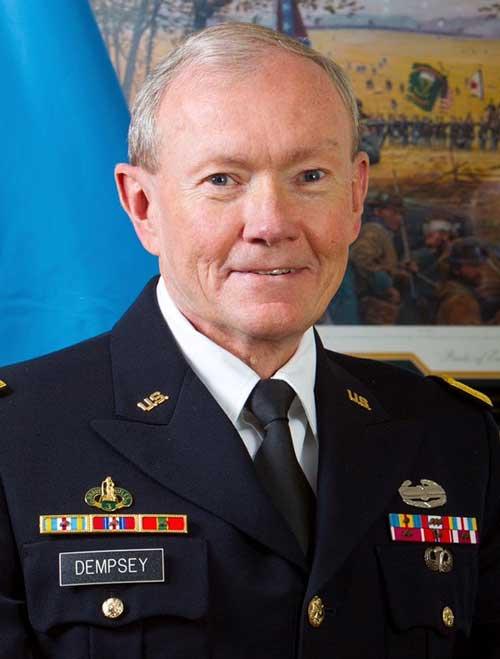 A retired four-star U.S. Army general, Dempsey served as Chairman of the Joint Chiefs of Staff from 2011 to 2015. In that role—the nation’s highest-ranking military officer—he was the principal military adviser to the president.

Before that appointment, Dempsey served as the Army’s Chief of Staff. His military career included service as Commander of the U.S. Army Training and Doctrine Command, Deputy Commander and then Acting Commander of U.S. Central Command, and Commanding General of the First Armored Division in Baghdad, Iraq.

Dempsey graduated from the United States Military Academy in 1974 and served for eight years as a company-grade officer before coming to Duke for his master’s degree in English, a subject he later taught at West Point. He earned his Duke degree in 1984. During his time in Durham, Dempsey struck up a friendship with Duke men’s basketball coach Mike Krzyzewski, a fellow West Point graduate.

In addition to his masters’ degree from Duke, Dempsey holds graduate degrees from the U.S. Army Command and General Staff College and the National War College, as well as an honorary doctorate degree from the University of Notre Dame. He is currently a Rubenstein Fellow at Duke. This fall, he will teach a course on management and leadership at the Fuqua School of Business. 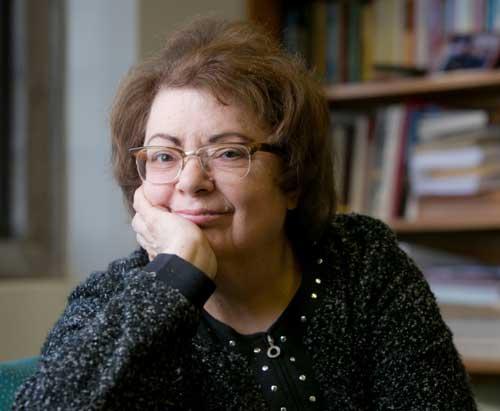 George is the Arts and Sciences Professor of Sociology at Duke, with secondary appointments in the Department of Psychology and Neurosciences, the Department of Psychiatry and Behavioral Sciences, and the School of Nursing. Since 1984, she has served as the associate director of the Center for the Study of Aging and Human Development, the oldest continually-federally-funded center in the country. She also spent nine years as the chair of the Duke Institutional Review Board on the Use of Human Subjects in Non-Medical Research.

After earning her Ph.D. in sociology in 1975, George began a 40-plus-year career on the faculty at Duke. She has graduated more than 30 graduate students and has earned numerous awards for her teaching, mentoring, and research, including the 2005 Dean's Award for Excellence in Mentoring from The Graduate School.

George accumulated a sizable research fund during her first 15 years on the Duke faculty, and she continued adding to it until it reached more than $3 million by 2008. That money came mostly from her federal and foundation grants, which were administered by the Aging Center, and she also added her salary supplement as associate director of the Aging Center to the fund every year from 1984 to 2008. Health problems in 2008 prompted her to make sure plans were in place to put that money to good use, so she gave $1 million to the Aging Center to support its research, $1 million to the Department of Sociology to support its graduate students, and $1 million to the Provost’s Office to invest as it saw fit.

As a researcher focused on health disparities, George has spent much of her career studying health and well-being in later life, as well as mental illness at all ages and the social factors related to the onset of and recovery from mental illnesses. She has published 5 books, 6 editions of the Handbook of Aging and the Social Sciences, 119 book chapters, and 212 articles in peer-reviewed journals. Her works have been cited more than 35,000 times. 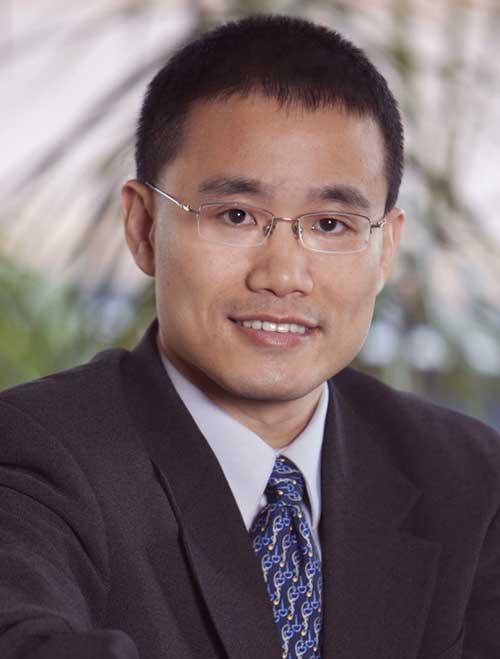 Kang is the Warner-Lambert Parke-Davis Professor of Molecular Biology at Princeton University. His research focuses on metastasis, the major cause of death from cancer. Specifically, Kang is investigating the molecular mechanisms of breast cancer metastasis.

After earning his bachelor’s degree from Fudan University in Shanghai in 1995, Kang joined in the Cell and Molecular Biology graduate program at Duke in 1996  to work under the tutelage of renowned virologist Bryan Cullen. Upon earning his Ph.D. in genetics in 2000, he spent four years as a postdoc at the Memorial Sloan Kettering Cancer Center in New York before joining the faculty at Princeton. Kang is currently serving as the President of the Metastasis Research Society.

Kang’s work has discovered new genes that promote recurrence, metastasis, and chemoresistance of breast cancer; delineated tumor-host tissue interactions that are essential for metastatic growth; and identified novel regulators with dual functions in mammary gland cell fate determination and tumor progression. His research is supported by grants from a myriad of federal and private sources, and he has published more than 120 original articles in leading scientific journals.

Kang has received a number of prestigious awards for his work, including two from the American Association for Cancer Research (AACR), the most prominent global organization in cancer research. In 2012, he received the AACR Award for Outstanding Achievement in Cancer Research, followed by the AACR Outstanding Investigator Award for Breast Cancer Research in 2014—two of the highest honors in the field. In 2011, Kang received the Vilcek Prize for Creative Promise in Biomedical Sciences. He was the first scientist born in mainland China to receive a Vilcek Prize, which honors the major contributions of immigrant scientists and artists to American society.