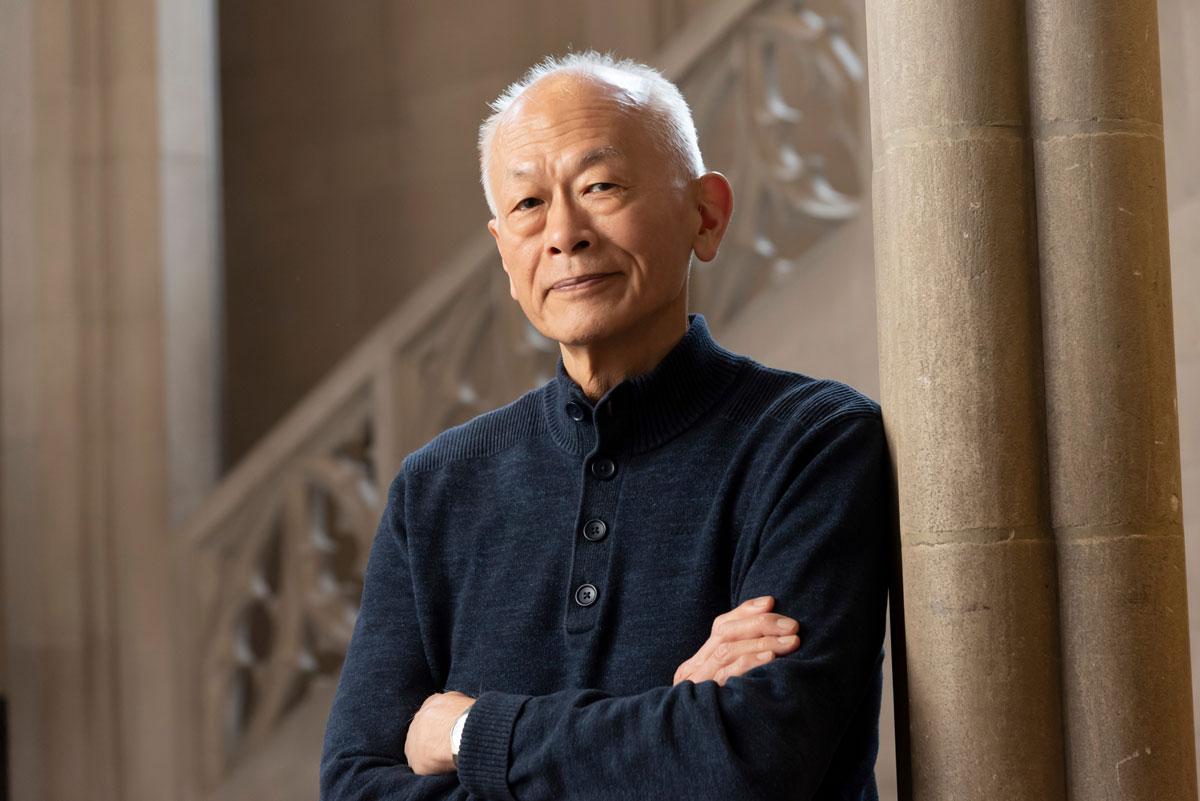 David Wong is a professor of philosophy and an affiliate of the Duke Initiative for Science and Society. He completed his Ph.D. at Princeton University and his bachelor’s at Macalester College. He was director of undergraduate studies in the Department of Philosophy for 2014-2015 and chair of the department from 2004 to 2007. He has written two books, co-edited a third, and published countless articles. He is co-director of the Center for Comparative Philosophy at Duke and was a member-at-large of the Board of Officers of the American Philosophical Association from 2015 to 2018.

Wong’s nominations highlighted his ability to guide his students through both successes and failures as part of their long-term professional growth. As a globally respected figure, Wong has opened his network to his mentees and offered his counsel on how best to navigate the highly competitive job market. His mentees have gone on to tenure-track positions in Canada, Singapore, and the United States.

“It’s a little bit like parenting. It’s seeing a young person grow. Whatever little you can do to help that is greatly satisfying. It’s an opportunity to pass on what one received onself.”

“David’s method of teaching was particularly valuable to international students passionate about philosophy, a traditional discipline that depends heavily on one’s proficiency and skillfulness in the English language. By focusing on the potential of the students, David helps them to see what they could be, instead of what they are, or what they should be.”

“David Wong’s academic work is highly influential both domestically and internationally. His students benefit from his reputation as a well-respected scholar; and more directly, he helps the students to develop their professional networks.”

“David is known for providing detailed feedback on students’ work. What amazed me most and shaped the way I communicate with students in my career was that David always sees the potential in the students’ work. His comments are honest, helpful, and forward looking."