My Summer at Duke University Press 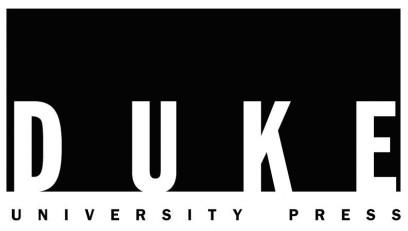 During my undergraduate studies, I had the pleasure of collaborating with the University of South Carolina Press on two book projects. As we went through multiple rounds of revisions, crafted titles, selected artwork, and discussed marketing strategies, I began to wonder what it would be like to be on the other side of the exchange. Since I attend a number of history conferences every year, I decided to network with university press editors at book exhibits to learn more about their backgrounds as well as how they transitioned into their fields. I was pleasantly surprised to find that many had degrees in history.

When I came to Duke, I had hoped to have an opportunity to intern with an academic press. Last fall, I attended The Graduate School’s panel on careers in publishing [as part of the Careers Beyond Academia Series] and learned about the various internships that Duke University Press (DUP) and UNC Press have to offer. I was fortunate to meet an editorial associate at that event who introduced me to an associate editor at DUP. I set up an interview two weeks later, and they offered me a job as a summer Books Editorial Intern.

While working as an intern, I learned a great deal about the art of editing and how to properly communicate with authors as well as other staff members. Specifically, my duties included reading and logging book proposals and attending marketing meetings. I also helped editorial associates write manuscript synopses and fill out art inventory and copyright forms. Perhaps the most valuable and transferable skill I learned at DUP was how to craft a proper book proposal. As someone who will potentially be a tenure-track professor and will be required to publish at least two books during her career, the ability to write a persuasive book proposal is an absolute must. Through discussions with my supervisor and other staff at DUP, I learned what editors find appealing in a potential book project, and I became familiar with the process of how a select number of proposals go through multiple rounds of revisions to eventually become publications.

Gaining knowledge of the inner workings of an academic press also showed me that my skillset as a Ph.D. student would serve me well if I should choose to pursue a career in publishing. Being an editor requires the ability to write well and familiarity with a broad history and historiography. It also necessitates strong organizational and analytical skills. I believe I have honed these skills as a history doctoral candidate at Duke, and I am confident they would translate well at an academic press.

I am grateful to have had the opportunity to work at DUP and plan to reapply for the same position next summer. I highly encourage other graduate students to consider an internship at either DUP or UNC Press. 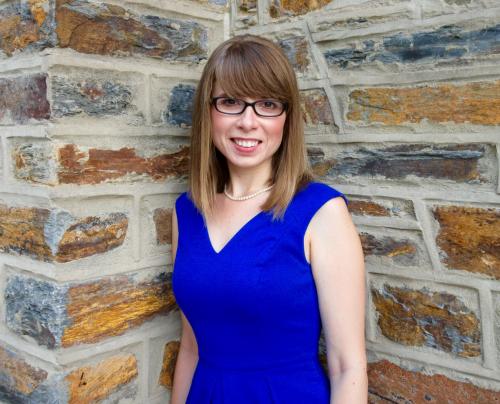 Meggan A. Farish is a fifth-year doctoral candidate in the history department. She received her bachelor’s degree in history from Coastal Carolina University in 2009 and her M.A. in history from Duke in 2014. The working title of her dissertation is, “Rethinking Violence, Rights, and the Long History of Citizenship in New York City, 1785-1822.”