How Five Minutes Advanced My Research and Grew My Network 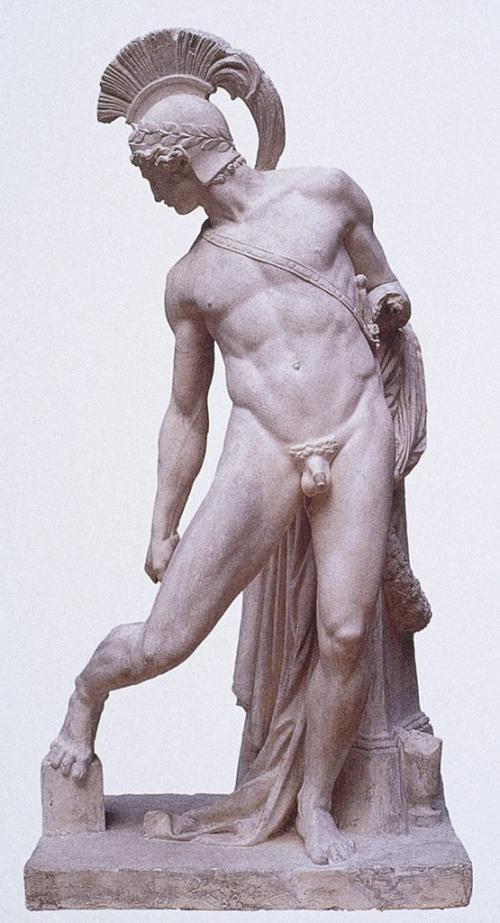 “The most exciting phrase to hear in science, the one that heralds new discoveries, is not ‘Eureka!’ but ‘that’s funny…’’’ – Isaac Asimov

Earlier this year, when I discovered the application for the 7th annual Duke GRADx talks, my first thought was hardly “Eureka!” (“I’ve found it!”). I had not exactly been looking for an opportunity to condense my thesis research in molecular cancer biology into a 5-6 minute talk for a lay audience. As a result, I didn’t feel much like I’d found anything. But it did strike me as funny, so I decided to apply. One abstract and several weeks later, I was accepted.

Then the real work began: I had to prepare my slides. The idea was three to four slides, little to no data. Which left…well, what did that leave? I wasn’t sure, but I made a rule for myself: pictures, only pictures. I would describe my research using only pictures that a general audience would understand. To provide some context, let me describe it in words first.

I study drug-resistant cancers. Everyone knows someone who has gotten cancer and gotten treated for that cancer and gotten better…for a while. But then the cancer comes back. And the drugs they were using to treat it—the ones that made them better—don’t work anymore. That is a drug-resistant cancer. They are the cancers that kill people, and, at the moment, we don’t have very good treatments for them. A lot of people are hard at work on a lot of ways to block drug resistance, but we haven’t made much progress. That’s because a tumor can use a lot of different strategies to develop drug resistance, including using all of these strategies at once. Trying to block tumor drug resistance strategies therefore leads to an endless game of whack-a-mole, and we as scientists, doctors, and patients usually lose.

In life, though, you never get something for nothing. That goes for every single organism, from bacteria to human beings to human beings’ drug-resistant tumors. Thus, we wondered whether a tumor that gained drug resistance also had to give something up. So we collected dozens of different drug-resistant cancers and asked whether the development of drug resistance had caused any new weaknesses. In fact, we found that each drug-resistant tumor had multiple new weaknesses, suggesting that we might be able to defeat these cancers not by blocking their strategies for drug resistance, but by taking advantage of the vulnerabilities that those strategies present.

With all of that in mind, I settled on the Greek hero of Achilles as a metaphor for my thesis research. Like drug-resistant cancers, Achilles was stronger than his counterparts, but that strength also came with a hidden vulnerability—his heel—which his opponents would one day exploit. A picture of Achilles became my title slide and the myth formed the foundation of my talk.

At the GradX event in April, my talk went well, and afterwards, there was a reception. I hadn’t planned to attend, but my fiancée—who was in business school and thus knew the importance of networking—encouraged me to stop by. It’s good that she did, because within five minutes a faculty member from a nearby medical school approached me and invited me to give my talk there as part of grand rounds. Grand rounds is a weekly teaching event hosted by and for an entire department in a hospital. It usually features an attending physician or senior lecturer—and rarely a junior graduate student, of all things!)

I accepted the invitation. That second talk went well, too. It even fostered opportunities for scientific collaboration: one physician approached me afterward sto offer valuable tumor samples for my study. When I got back to campus, my mentor offered me the chance to give my GRADx talk again—this time to some donors who were visiting the school.

Just when I thought the flurry of opportunities to give this talk had ended, and I was packing my bags for my rapidly approaching wedding and honeymoon, another email came in.

Another opportunity to give the talk. This time, it would come just over a week after I would get back from my honeymoon. I couldn’t help myself: I took a deep breath, opened up a reply, and accepted. As a result, I got to travel to DC to compete in the ACC’s inaugural “3-Minute Thesis” Competition (which is exactly what it sounds like). After the competition, I traveled with the other students from North Carolina schools to share our research with congressional staffers from our state, thinking, yet again, that the GRADx odyssey had to be finished.

But the trend, unbelievably, continued. A mere six weeks after the 3-MT, I was asked to prepare yet another abbreviated presentation on my thesis research—this time a 90-second “flash talk” for a general scientific audience. Every talk, I’ve learned, leads to another set of opportunities. I hadn’t set out to uncover any of these—the initial GRADx talk was not, as I’ve said, a ‘Eureka!’ moment. But there was, à  la Asimov, something funny about it, and following that has led me here: to a whole slew of short talks, a little bit of insight about professional opportunities, and now a blog post, to boot! In the end, a short five minutes was all it took to advance my research as well as my career.

Editors' note: Consider participating in the Seventh Annual GradX Talks, Friday, April 3, 2020 from 4:00 to 6:00 pm during Graduate & Professional Student Appreciation Week. Graduate students are invited to share their research in a fast-paced and engaging format inspired by TED and TEDx talks. Rather than showcasing finished projects, presenters are asked to share a defining question that they are driven to investigate or explore further. Presenters are challenged to communicate their ideas in a clear, visually appealing way that is understandable to a broad audience in the short time frame of 5-6 minutes. Submit your abstract by Monday, March 2, 2020, 5:00 pm. 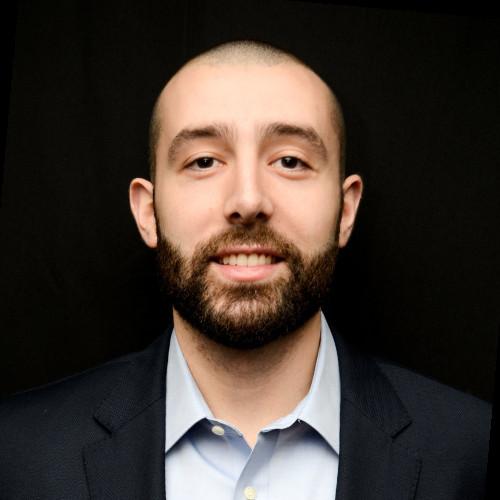 Chris Bassil is an M.D./Ph.D. student at the Duke University School of Medicine. He is currently in the third year of his Ph.D. training in the Department of Pharmacology & Cancer Biology. As a member of the lab of Dr. Kris Wood, he studies novel treatments for drug-resistant cancers.