Getting Excited about Responsible Conduct of Research 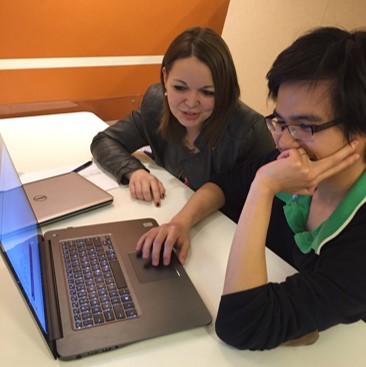 At 7 pm, we gathered around a white board, each coming from different corners of campus and the world. As part of the Emerging Leaders Institute (ELI), we needed to come up with a project that would help all graduate students and postdocs at Duke. In addition, ELI encouraged us to think about scalable ideas by working closely with administrators. So the team decided to focus on Duke's Responsible Conduct of Research (RCR) training, a mandatory program on research ethics. We started by polling our peers to determine their view of RCR training and found that our friends, and admittedly, we too, often viewed RCR as just another requirement to get out of the way. So our task felt like trying to get people excited about an in-flight safety announcement. Yes, it may save our lives and careers in a precarious hypothetical scenario, but for now, can't we just take off and do research already?

Not knowing a lot about how RCR is organized at Duke, we met with Assistant Dean Hugh Crumley, who directs RCR training for The Graduate School, and Molly Starback, director of Postdoctoral Services—so we could determine if there was a way to better serve the needs of graduate students and postdocs in RCR training. Interestingly, Assistant Dean Crumley was already aware of the needs and had established department-specific RCR workshops that were closer to students’ concerns. In fact, Duke's RCR training was considered among the best in the nation! Why, then, are our students and postdocs not excited? They are flying first-class, but why is the perception that they’re on a cargo plane?

So we developed a survey to find out, a more challenging task than originally envisioned. We struggled to balance conveying the nature of RCR federal requirements with allowing respondents to freely voice their opinions. After a low response rate from mass email channels, we boosted our sample size by distributing our survey via the Director of Graduate Studies of each department or program. The survey received 209 responses from graduate students and 21 from postdocs, a healthy response rate, albeit skewed towards the social sciences. According to the results, what students and postdocs wanted was not more or less RCR, but a different kind! Instead of discussing the obvious cases of fraud, students were much more interested in gray areas they would likely face. Am I p-hacking? How do I stand up to my advisor when I don't think something is right?

We also found that students are not visiting the RCR website frequently and are thus unaware of the workshops already offered on grey areas of research, such as co-authorship or implicit bias. Our survey helped combat this lack of awareness by asking respondents to indicate their interests in the workshops offered this year. This tactic allowed us to both gauge interest and advertise current RCR offerings.

Not only did we walk away knowing a lot about RCR, our ELI project imparted valuable teamwork skills. We initially managed with long email chains containing a hodgepodge of tasks and deadlines. However, as the project quickly ramped up, we realized we needed to organize ourselves. So we instituted a system of outlining goals and turning them into measurable tasks that we divided up. This approach helped us stay organized, meet deadlines, and most importantly, establish ownership of our part of the project. By the end, we were proud to be RCR wonks, invested in seeing students and postdocs receive the ethics training they need for their careers to take off. 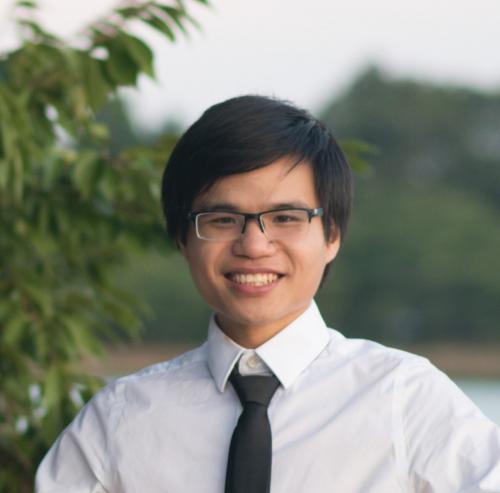 Anh Le is a PhD candidate in Political Science. Anh studies how business responds to states’ policies and institutions. Ultimately, Anh cares about whether multinational corporations can drive economic growth. In his studies, he uses various statistical models in network and causal inference. 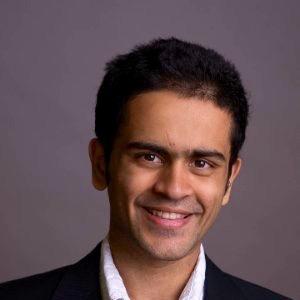 Aditya Mehta received his Master of Science degree in Global Health from Duke University in May 2016. His thesis research investigated the barriers to the integration of the uterine balloon tamponade into South Africa and Ghana’s health systems for the management of postpartum hemorrhage. 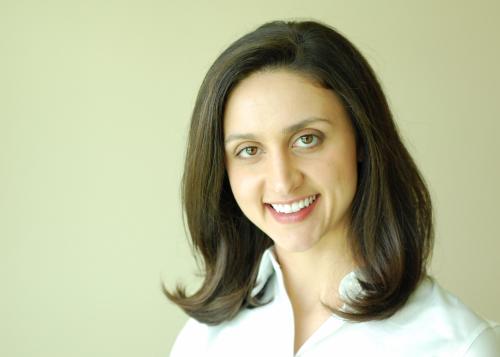 Laila Roudsari is a Ph.D. candidate in the Biomedical Engineering Department at Duke. Her dissertation research is focused on developing a model of lung tumor vascularization in a synthetic biomaterial. 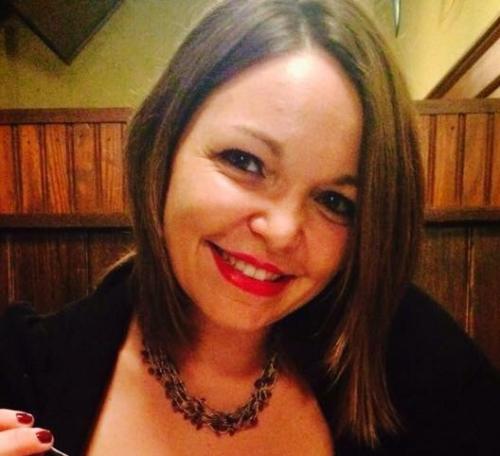 Lidia Tagliafierro is a Postdoctoral Associate in the Department of Neurology at Duke. Her research is focused on the functional evaluation of cis and trans factors that regulate SNCA gene expression levels to understand common and distinct regulatory mechanisms underlying synucleinopathies.