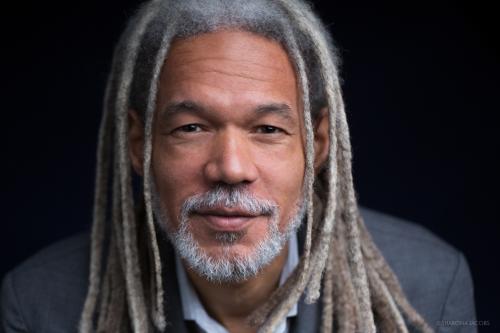 Vincent Brown is a historian of Atlantic Slavery and the African Diaspora. He received his Ph.D. in History from Duke in 2002. Currently, Brown is the Charles Warren Professor of American History and Professor of African and African American Studies at Harvard University. His book Tacky’s Revolt: The Story of an Atlantic Slave War was published by The Belknap Press of Harvard University Press in January 2020.

What professional or career plans did you have in mind as you were completing your graduate degree? And how have these plans morphed or changed since you graduated?

I knew I wanted to do history and media when I came to graduate school. I had studied theater performance for my minor as an undergraduate. I chose Duke in part because they allowed me to do filmmaking as a component of my Ph.D. examination. The flexibility I learned at Duke has been one of the things that has allowed my career to continue transforming and growing, even now. A few years back, after I got tenure, I received a Mellon New Directions Fellowship to study geography and cartography. This work in geography and cartography framed my second book, Tacky’s Revolt. The idea behind this book is to use a slave revolt in Jamaica in 1760-1761 as a way of tying together the geographies of Jamaica, Europe, Africa, and North America. I used the skills I learned to map the slave revolt itself, but I also used those cartographic thinking skills to write the book as a spatial history of a slave revolt that integrated the Atlantic world. Ultimately, I have tried to align my interests so that the work I’m doing in one area—like Atlantic slavery—can be applicable to the work I’m doing in another area—like cartography.

What skills did you develop as a graduate student at Duke that have been most useful to you in your career?

On top of the Atlantic and African diaspora studies work I did, I studied film theory and filmmaking. Duke’s Program in Film and Video, run by Jane Gaines, was not a film program designed to churn out professional filmmakers, but rather designed to help people think conceptually and theoretically about media. As a part of that thinking, we learned the craft of filmmaking. That has been enormously influential for my career because I’ve done a bit of work in television. I made a documentary about Melville Herskovits, the anthropologist who really established the study of the African diaspora at U.S. Universities. In the course of reading Herskovits’ work, I learned that he had shot hours and hours of film footage to document some of his major claims. It occurred to me that if filmmaking was part of Herskovits’ method, I could use the skills I learned at the Program in Film and Video to highlight this element of his work.

How would you say the academy has changed since you were a graduate student?

I enrolled at Duke right before graduate schools across the country decided they needed to get students to finish in five to seven years. Before that, there was not the same push to get people out fast. There are many great reasons for finishing quickly—you want to get on with your life, you need to start saving money—so it makes a lot of professional sense. However, I think it does not make as much intellectual sense.

I matriculated in 1993 and finished in 2002. What I always say is that on the job market nobody ever asked me how long it took me to finish my dissertation and nobody ever asked me how much I published before I came out. What they always asked, however, is “How does what you do relate to what I do?” To answer that question, you have to have read broadly in fields that are not necessarily your own.

Where do you think the academy is going in terms of digital humanities and multimedia? Is the idea still that you publish your book first and then, once you establish yourself, you can start these kinds of projects?

That is the general rule and I think it’s going to be that way for a while. Books are still the coin of the realm for the historian. It is hard to get tenure at a research university without writing a quality book that is respected and advances historical knowledge in some fundamental way. Once you do that, people are far more open to other things you might do. I was told at Harvard in terms of my evaluation that they did not mind that I was making the Herskovits film, and would like to find a way to count that, but please make sure the book is published first and make sure it’s a great book.

One of the reasons for this bias is that people do not necessarily know yet how to evaluate multimedia projects, but we have well-established conventions for evaluating books. We don’t yet know how to evaluate a mapping project online, or a television show, or a documentary. This acceptance will take time and will take enough people doing such projects that we can build up a reservoir of understanding.

Is there any advice you wish you would have received as a graduate student?

I wish I had known how little time I would have to read and write once I had a professional academic job. You read and write so much during coursework that it feels kind of oppressive in the moment. But as your career progresses that reading, thinking, debating, and writing time is what you miss most. I always try to tell all my students to cherish it while they have it. 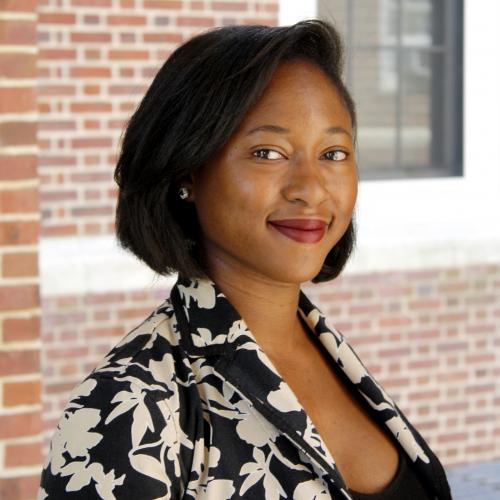 Lesa Redmond is a first-year Ph.D. student in the History department. Her research focuses on the history of slavery and its connections to U.S. colleges and universities.