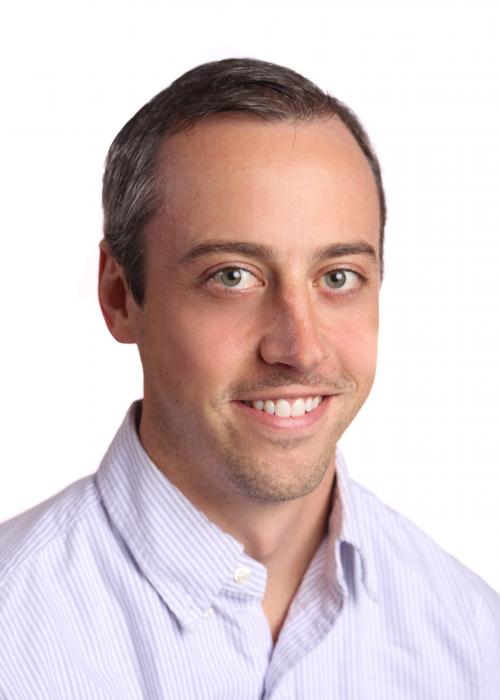 HOW WOULD YOU DESCRIBE YOUR ROLE AS A SENIOR SCIENTIST?

A major role of scientists in biomedical companies is to find new targets or compounds for drug development. We conduct novel research experiments and generate data in the lab. As a senior multidisciplinary scientist, I am also in charge of initiating collaboration with other labs or biotech companies. For example, if a small to midsize company like SQZ collected some data on their own but other companies or academic labs have expertise that the company does not, these companies will collaborate with other labs or companies to complete the project. Being a multidisciplinary scientist means using multiple techniques in a variety of scientific areas. During my Ph.D. and postdoc training, I learned skills in immunology, chemistry, and cancer biology, and I can directly apply these skills now as a scientist in industry.

WHAT IS THE MOST EXCITING PART OF YOUR CURRENT ROLE? WHAT IS MOST SURPRISING?

The most exciting part as a scientist is doing different kinds of tasks in a small to midsize company like Vuja De and SQZ. As a multidisciplinary scientist, I not only generate data in the lab, but I also get experience in business such as working on contracts and making strategic plans for the company. It is very exciting to see how the results of my work influence the company’s direction.

The most surprising thing I found is how collaborative a biotech company can be. Colleagues always help each other, and at SQZ even our CEO had dinner with the scientists regularly to discuss things that could be improved.

WHAT PROFESSIONAL OR CAREER PLANS DID YOU HAVE IN MIND AS YOU WERE COMPLETING YOUR GRADUATE DEGREE?

I got interested in cell biology and cancer bio when I was working as a scholar-intern at Becton Dickinson during my undergraduate training.  But I was also interested in chemistry when taking undergraduate classes. When I was applying for graduate school, I wanted to get more training in chemistry so that I could have more background outside biology. For that reason, I studied organic synthesis during my Ph.D. After I finished grad school, I wanted to address human health problems, so, I did a postdoc in cancer biology at Duke Medical Center. When I was finishing my postdoc, I was deciding between academia and industry. I enjoyed teaching, but I also wanted to see my discoveries impact human patients more directly. I have several family members who had cancer, and I wanted to use the knowledge and skills I have developed to improve cancer treatments.

Fortunately, a friend I met during graduate school at Duke worked at SQZ and I got recruited to work as a scientist after finishing my postdoc.

WHAT ARE OTHER CAREER OPPORTUNITIES IN BIOTECH COMPANIES SUCH AS SQZ?

There are several positions a Ph.D. can fill in biotech companies. Most people start their career trajectories in a position as a scientist. This position requires the candidate to have a doctoral degree, and postdoc training of at least 1-2 years is recommended. Some highly competitive graduate students can get a job offer right after they finish their Ph.D.s. After the first couple of months of working in the company, a scientist will be responsible for designing all experiments within their assigned area. For example, a scientist needs to make sure the experimental design contains the right controls and leads to tractable results that can be used to decide on the next steps. With work experience of six months to a year, the scientist can bring in a research assistant to help with conducting the experiments.

Ph.D.s can also work as project managers who conduct business work such as negotiating contracts. These jobs do not involve any wet lab work but do require some industry experience. Most people have a postdoc training experience of at least four years before working at this type of position. Being a manager requires good communication and leadership skills, since a manager will need to interact with a lot of people with different personalities.

Some Ph.D.s also join law firms and work on intellectual property management and patent protection. Some law firms sponsor employees with doctoral degrees to go to law schools and get a Juris Doctor (J.D.) degree.

The best advice I have is to be open with multiple research areas and broaden the field of view by attending different seminars, even the ones in other departments. Working in industry requires one to be able to talk about the terminology of different disciplines comfortably.

I also suggest building a strong network. Attending and presenting at conferences is a good opportunity to communicate with people. Talking to people who work in companies of interest to learn about their career paths can be helpful for finding a job. LinkedIn is a useful tool to learn what experiences and skills people had before they got their current job. Networking with people will pay off because they are more likely to reach out to you after a nice conversation, and sometimes people will reach out even when there’s an opportunity in other companies. 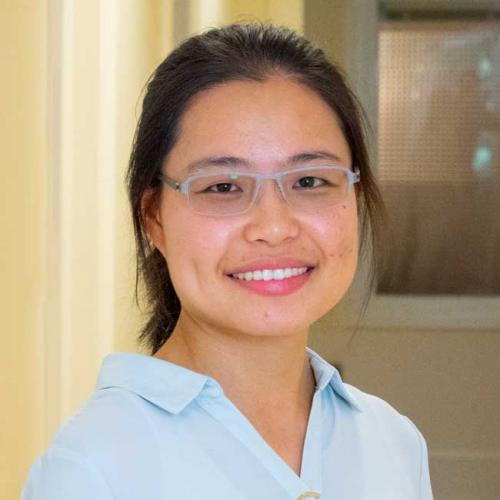 Shuyang Jin is a Ph.D. student in the department of Neurobiology. She studies how the cerebellum works during motor control and motor learning. Before starting her graduate studies at Duke, she graduated from University of Illinois, Urbana-Champaign with an Undergraduate Student Research Award as a B.S. in Integrative Biology with a minor in Chemistry. She is currently serving as a Co-representative of the Neurobiology Graduate and Professional Student Council (GPSC). She is interested in connecting people in health care and consulting companies.