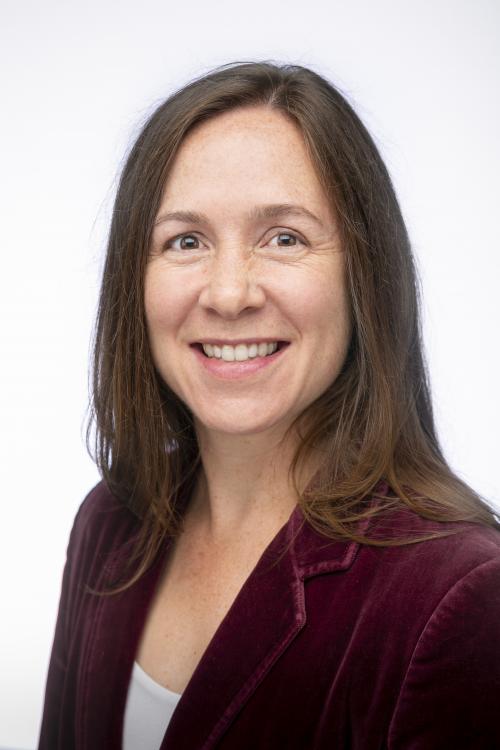 In 2005, Robin A. Smith received her Ph.D. in Evolutionary Biology at Duke. She served as a Teaching Fellow in the Duke University Writing Program for the next four years, during which she discovered she loved science writing. She then worked as a Communications Manager at the National Evolutionary Synthesis Center and the Duke Lemur Center until 2014. Currently, she works as a senior science writer in Duke’s University Communications, reporting on research occurring throughout Duke. Robin is a member of the National Association of Science Writers (NASW) and has written for news outlets such as The News & Observer and The Charlotte Observer.

How did you get into science writing?

Twenty years ago, I would have laughed if you’d told me that I would become a science writer. At the time, I was a Ph.D. student in the Biology department here at Duke. I was trained as an evolutionary biologist and studied the sex lives of plants, specifically morning glories. My days were filled with lab work such as pipetting, tending to plants in the greenhouse, and examining petri dishes. My favorite part about my Ph.D. was that the faculty in the department treated me so collegially. I had the freedom to ask my own questions, and I felt lucky to have the opportunity to truly take ownership and responsibility over my experiments.

After earning my Ph.D., I applied to programs for recently minted Ph.D.s to teach writing to undergraduates. I knew I wanted to pivot from research, and I thought writing sounded fun. In high school, I was involved in the school newspaper and literary magazine, so I had an inkling that I could enjoy this. Thus, I accepted the offer from the Duke writing program. I enjoyed designing and developing new writing courses, but I found the repetitiveness of teaching the same course over and over again somewhat tedious. While working in this position, I discovered professional societies for science writing, such as NASW, where I was able to network and discover an alternate career path for science Ph.D.s. I began a side hustle of freelancing for the science and technology section of The News & Observer where I had the opportunity to write various stories, such as one about blueberry breeders! About two to three years post-Ph.D., I had an epiphany that I could make a living writing about science instead of doing it. Currently, I am a science writer in the main news office here at Duke. Essentially, I keep tabs on the research done at facilities within Duke and translate it into eighth-grade English for a broader audience.

What does a day in the life of a science writer look like?

My job is both similar and different to that of a PI in many ways. I still work on a college campus, read scientific journals, go to conferences, speak to other scientists, and visit labs. On the other hand, I no longer go to conferences or talks in order to poke holes in someone’s methods; instead, I look for potential story ideas, enticing visuals, or moments of struggle or inspiration to write a story on.

On a daily basis, I tend to do a lot of gear shifting. For example, I could spend the morning learning about cancer, and after lunch I might have a meeting with a particle physicist about the W-boson. The next day I may learn about the role of enzymes in helping to solve plastic pollution. The amount of time I have to write these pieces really depends on the situation. I could have weeks or months if given a heads up about upcoming results, or I could have 12-24 hours if there is a Nobel Prize announcement, for example. 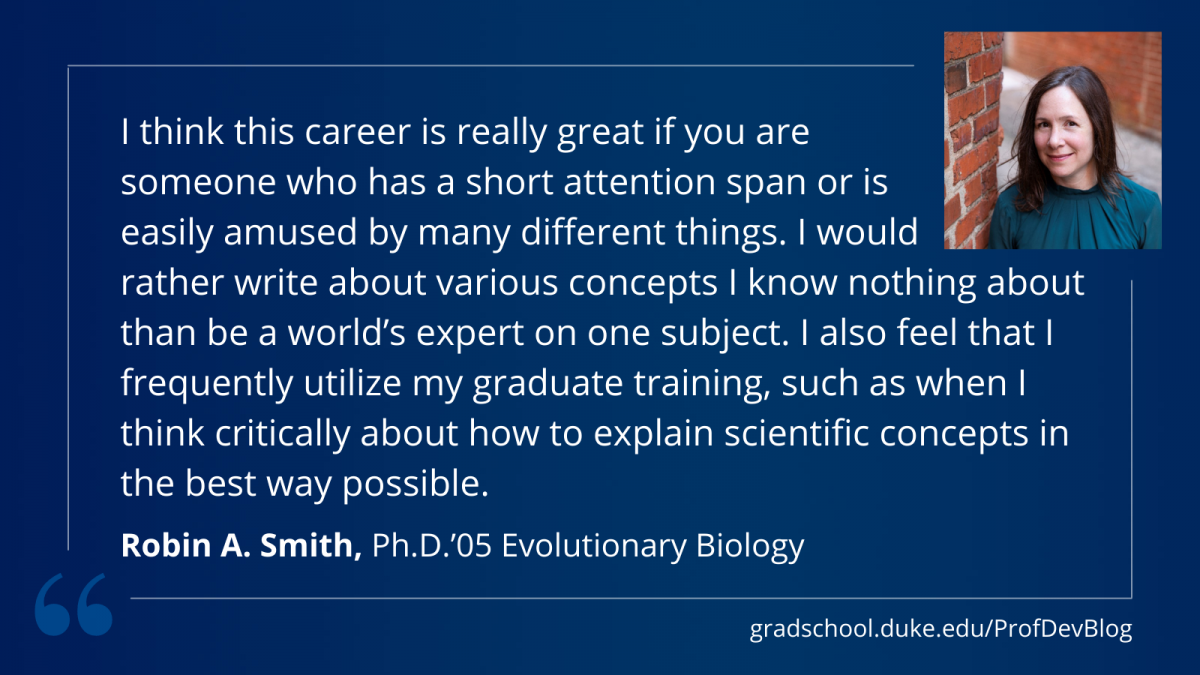 I think this career is really great if you are someone who has a short attention span or is easily amused by many different things. I would rather write about various concepts I know nothing about than be a world’s expert on one subject. I also feel that I frequently utilize my graduate training, such as when I think critically about how to explain scientific concepts in the best way possible. Additionally, I love supporting research in the Duke community, especially when it helps early-career faculty gain visibility. Now that we are emerging from the pandemic, I am excited to start reporting in person again. I miss going into labs and witnessing firsthand the excitement and passion in the scientists’ faces as they show me their experiments.

Do you need a Ph.D. to be a science writer?

No! Some of the most successful science writers do not have Ph.D.s in science. I think graduate training does help in certain areas, though, such as having greater insight into what could go wrong in an experiment and the nonlinear process of obtaining scientific results. Having a graduate degree also helps with reading papers (a little), making sense of statistical results, and knowing where to find specific resources within the vast expanse of academic literature.

What career advice do you have for current graduate students?

I suggest talking to people in different careers and asking them about their jobs. Meeting someone for coffee for 30 minutes can allow you to create meaningful connections and obtain information without spending an excessive amount of time, energy, and money. Having these informational interviews can help steer you away from fields that are not the right fit, or inspire you to pursue a career you never seriously considered before.

Editors' note: The Duke Research Blog welcomes contributions from graduate student bloggers interested in building their science communication skills. You'll gain feedback and coaching from expert science writers and a published clip to show for your effort. Contact Robin A. Smith or Karl Bates to learn more and get involved. 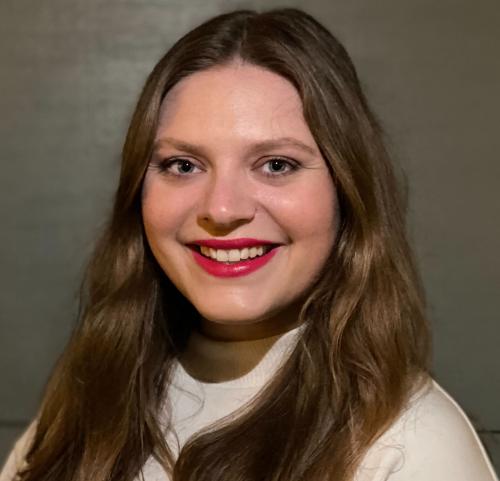 Isabella Goetting is a third-year Ph.D. student in the Physics Department at Duke. She studies trapped ion quantum computing in Christopher Monroe’s lab. Along with her research, Isabella values science communication and increasing diversity and equity within the physics and the broader STEM communities. Outside of physics, she enjoys dancing, reading, and spending time with friends and her dog, Shiloh.