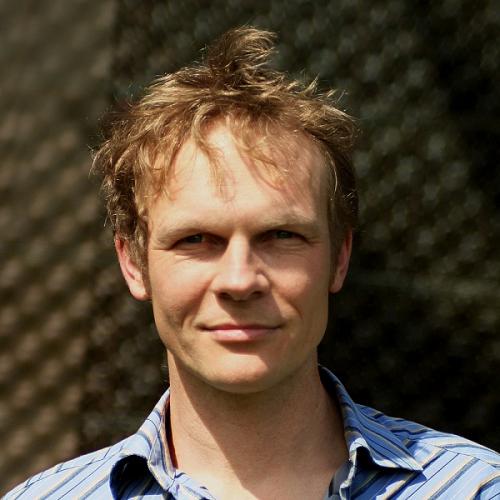 Why did you decide to get a PhD in composition at Duke? What attracted you to the program?

I discovered the PhD program in composition at Duke because I was living in the area while my wife completed her graduate work in Public Health at UNC. We had recently moved to North Carolina from England, where I was composer-in-residence with the Hallé Orchestra, and I was working with WUNC-FM, the local NPR affiliate, on a new series called Composers-in-Context about living composers and their influences. One of the first works I featured was Scott Lindroth’s gorgeous Duo for Violins (1990), which I love to this day. I hadn’t intended to pursue graduate work but, after meeting Scott and his colleague Stephen Jaffe—and feeling great musical and personal chemistry with both!—I realized Duke’s doctoral program could be a perfect complement to the work I was doing professionally. Eventually, my residency with WUNC expanded to include the North Carolina Symphony, Mallarmé Chamber Players, and Duke’s own Ciompi Quartet. It was a very demanding period for me, during which I wrote and premiered three new chamber and four new orchestral works, all of which were performed (and in some cases recorded) by my residency partners. Through it all, Duke’s Music Department was my haven, a place where I could get away from the stresses of my more public life and focus on what I love about music, which is intimate and personal. I have such fond memories of my time there.

I moved back to San Francisco with my wife and two young children—both born while I was at Duke—in 2003 and was able to reestablish ties that I had growing up and going to school in the Bay Area. My first orchestral commission was from the San Francisco Symphony (in 1987), so I had connections to that orchestra and a few other ensembles. 2006 was a big year for my career because I signed with the music publishing company G. Schirmer and wrote The Composer Is Dead with a libretto by Lemony Snicket, the author of A Series of Unfortunate Events. The success of that piece gave me much more flexibility to take on projects that really excited me. For example, in 2007 I wrote Junkestra for an orchestra of found objects (all scavenged from the San Francisco dump!). It was an ear-opening experience and gave me a very different sense of what it means to be a “classical” composer in the 21st Century. Junkestra will have its East Coast premiere at The Kennedy Center’s new Direct Current Festival on March 11.

Tell me more about The Composer Is Dead. How did this piece change your career?

Daniel Handler (a.k.a. Lemony Snicket) and I were friends growing up together in San Francisco and both moved home at about the same time. We crossed paths at a café by chance at a time when I was working with Edwin Outwater of the San Francisco Symphony, and that convergence led to The Composer Is Dead. Our goal was to create a new piece for children that would honor the extraordinary talents of professional musicians and entertain kids, without boring their parents to tears!

[The Composer Is Dead has been cited as one of the most performed classical works of the 21st century, worldwide.]

I get up in the morning, pack my kids off to school, and compose until lunchtime. After that, I have to deal with the business side of my career—answering emails, preparing for recordings, proofing publications, and meeting with collaborators to cook up new projects—that’s the fun part!

Which piece are you most proud of and why?

I guess I would have to say YTTE (Yield to Total Elation) (2016), which was commissioned by the San Francisco Symphony for its new SoundBox series. The title refers to a vast, imaginary city, YTTE, which was the brainchild of Achilles G. Rizzoli, an architectural draftsman who lived with his mother and channeled all his hopes and yearnings into fantastical architectural drawings. As I was working on the piece I learned that Scott Lindroth has a piece with the same title, an amazing coincidence, and yet another indication of the uncanny synchronicity I’ve always felt with his work!

I am also really excited about my newest release called ZIPPERZ, which is an album-length he-said-she-said for two pop singers and symphony orchestra. The record brought together a lot of amazing talent and was mixed by the same people who mix Childish Gambino, so it sounds very pop/R&B despite being exactly the same piece you can hear live in a concert hall. One of my favorite things about the symphony orchestra is that, as the biggest and most versatile live band on earth, it can produce just about any sound you can imagine.

Do you have advice for graduate students in music, especially composers?

I really would stress that students only pursue a career in composition or the arts in general if it’s something that they really love doing. My professional bio never mentions all the times I asked people how they wanted their eggs! (When I first moved to Chapel Hill from England, I was a waiter at Elmo’s Diner in Carrboro.) If you go into it expecting to be recognized for your work, the arts can be frustrating and demoralizing. The way I see it, the art itself has to feel good, or it’s just not worth it. Regardless of where a piece might lead, regardless of my successes and failures, sitting down and writing music is still the highlight of my day, every day. 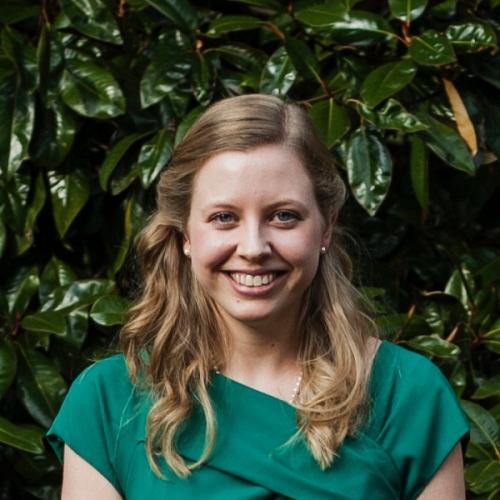