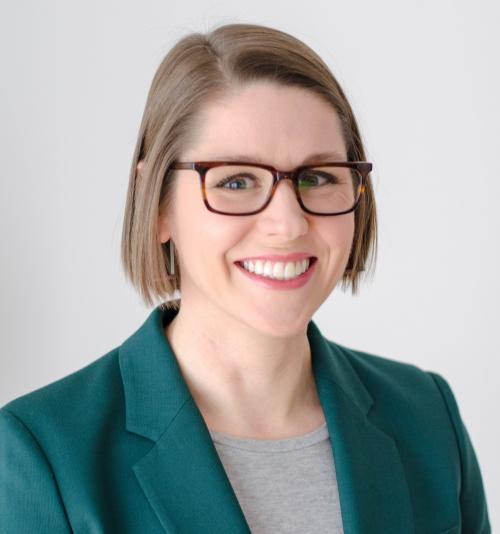 Julia Gaffield is a historian of the early-modern Atlantic World. She completed her Ph.D. at Duke University in 2012. Her research focuses on the early independence period in Haiti and seeks to understand the connections between Haiti and other Atlantic colonies, countries, and empires in the early nineteenth century. Her first monograph, Haitian Connections in the Atlantic World: Recognition after Revolution, was published by the University of North Carolina Press (2015) and won the 2016 Mary Alice and Frederick Boucher Book Prize from the French Colonial Historical Society. She is currently Associate Professor of History at Georgia State University.

What professional goals did you have when you were completing your graduate work? Did you consider tenure-track jobs as the only viable option?

I was open to different career paths. Rather than having an end goal in mind, I approached my career as a series of successive stages; I never considered tenure-track jobs as the only viable option. I came to Duke University in 2007, and the financial crisis of 2008 forced us all to consider what to do with a Ph.D. when the entire job market collapses. While I was fortunate enough to secure a tenure-track job, I anticipated the possibility that I might not be successful in this endeavor. Having a Ph.D. in History means that you have essential skills that are broadly applicable—research, data management, writing, etc.

Can you tell us about your two current publication projects?

The first one is under contract with Yale University Press and is a trade biography of Jean-Jacques Dessalines, Haiti’s first head of state. Dessalines was a military leader, politician, and a long-neglected hero of the Haitian Revolution who declared Haitian independence from France. His is a remarkable story—he was born enslaved in the most wealth-producing colony in the world, and when he died, he was emperor of the second independent country in the Western Hemisphere.

The other book is an academic book about Haiti’s relationship with the Catholic Church for the Omohundro Institute of Early American History and Culture Press. It is a story about international diplomacy and how Catholicism fits into the changing world of international law in the nineteenth century as the customary practices became increasingly racist.

What are the challenges of teaching Haitian history to audiences in the United States?

One of the best experiences in the classroom is introducing students to the Haitian Revolution and its aftermath. The first time that I learned anything about Haitian history was in college. Like me, students are often unfamiliar with how central Haitian history is to the world. I tell students that the Haitian Revolution is the greatest event in modern world history—some of them think I’m joking at first, but they quickly realize that I’m not.

I have found that using translated primary sources in the classroom resonates with undergraduates. There are several primary source readers that students can use such as the one edited by Laurent Dubois and John Garrigus as well as online collections of digitized primary sources, like Marlene Daut’s La Gazette Royale d’Hayti. These resources provide students with essential sources to learn about Haiti and to connect what they learn with their own experiences and knowledge to the past.

How have events such as Charlottesville, VirginiA, the uproar surrounding the removal of Confederate statues, and Black Lives Matter movement shaped the way in which you teach the Atlantic Slave Trade to undergraduate students?

I would still be teaching the Haitian Revolution even if these events had not transpired, but I think there is interest among students to learn more about these very long histories of Black resistance and rebellion. For centuries, Black revolutionaries have made similar claims regarding the importance of their livelihoods and their right to self-determination. In my class, I purposefully label Haitian revolutionaries as abolitionists and focus on their intellectual and political contributions to Atlantic History. Doing so allows me to show just how central Black revolutionaries have been to the history of human rights, democracy, and the Enlightenment (and to challenging the limitations of those histories)—fields that have historically been very white.

I know you have spoken about finding the only known copy of the Haitian Declaration of Independence elsewhere. Could you talk about how this important find has impacted your career?

Identifying the Haitian Declaration of Independence in The National Archives of the U.K. provided the opportunity to organize a conference and bring together scholars of Haiti, eventually leading to the publication of The Haitian Declaration of Independence: Creation, Context, and Legacy with the University of Virginia Press. It also encouraged people around the world to read the document. Now, more people know about it, have read the contents of the document, and have compared this declaration to more well-known ones such as that of the United States.

Do you have any advice to give graduate students with respect to publishing in peer-reviewed journals before receiving their Ph.D.?

The top priority for graduate students should be to complete their dissertation. However, learning about the publishing industry, both for articles and books, is a good thing to do while in grad school since it can be an intimidating and confusing process. I would encourage Ph.D. candidates to think about publishing while in graduate school as long as it does not derail their overall progress toward the dissertation. One benefit is that publishing brings you into the scholarly conversation from an early stage since it allows other scholars to read your work and to engage with your ideas.

Do you have any advice for graduate students who are writing their first book reviews?

I am now convinced that review essays are more effective in terms of contributing to historiographical conversations because authors of these essays review two or more books at a time while making their own intellectual contributions. This synthetic process allows reviewers to insert their own perspectives and arguments, which, to me, is a more effective way to review a book since it shows how the books contribute to the broader scholarly discussions. I just wrote a review for Public Books, which is a great website because the articles don’t just summarize the books, they push the conversation forward or in new directions.

Currently you are on leave thanks to the Luce/ACLS Program in Religion, Journalism & International Affairs fellowship. What exciting things are you doing, and how will this experience shape your future projects?

This fellowship is helping me to complete the book that is under contract with the Omohundro Institute. It is a very exciting fellowship because it emphasizes engagement with public audiences. For instance, the ACLS provides training on how to write op-eds by connecting fellows to editors at major outlets. There is a push to connect academic research to public audiences, but also the support to do so. We have an online forum where we can get together and think about the intersections of academic and public writing and connect historical research to present-day events.

What is one of your favorite memories while studying at Duke?

As a graduate student, I really appreciated having so much time to think, to read, and to be fully immersed in my research. It was such a luxury to be surrounded by a cohort and committee who were so supportive and who inspired rigor, creativity, and joy. 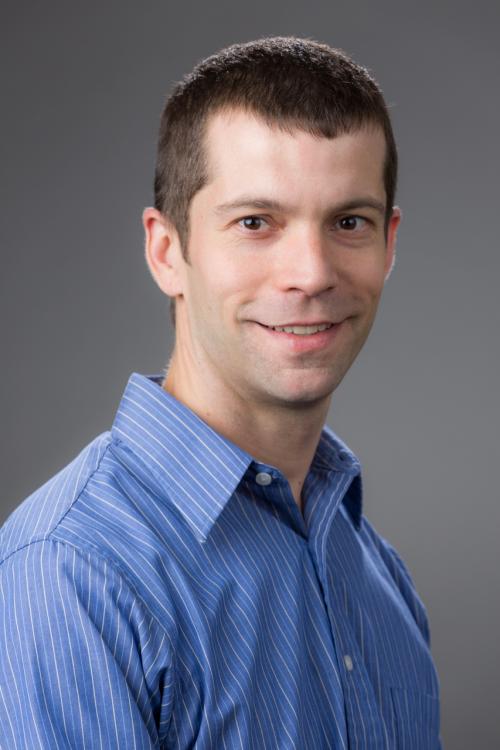 Anderson Hagler is a Ph.D. candidate in colonial Latin American history at Duke University. His scholarship examines how subaltern vassals have resisted state-led attempts to impose orthodoxy. His most recent research analyzes how popular magic and deviant sexuality in Mexico problematize the construct of the human being during the Enlightenment.