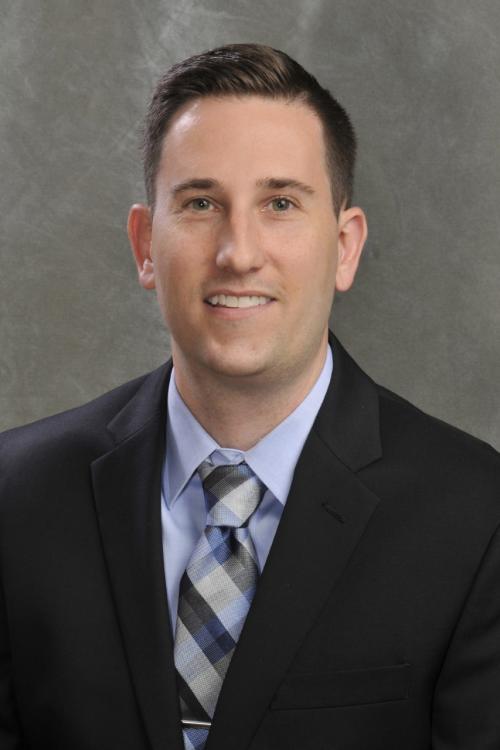 Joshua Almond matriculated in the Biochemistry Ph.D. program at Duke in 2008. Working with Professor Kenneth Kreuzer, he elucidated mechanisms of DNA double-strand break repair. After graduating in 2013, Dr. Almond accepted an offer from Cooley LLP to work as a patent agent, where he leveraged the technical and transferable skills he honed in graduate school. Dr. Almond then transitioned into a career as a financial advisor for Edward Jones in the Research Triangle Park.

When enrolling at Duke, what were your career goals? Did you know that you wanted to take a non-academic path after graduation?

I grew up around the biotech industry and a part of me always thought that I would end up in biotech. I just didn’t know how I’d get there. During my undergraduate studies at UNC Chapel Hill, I thought I’d continue my education in either medical school or graduate school. At that point I was having a good experience researching in the Redinbo lab at UNC Chapel Hill, which studies the effects of small molecules on the microbiome, and ultimately, I decided to apply to graduate school.

When I started at Duke I still didn’t know what I wanted to do after graduation, but two formative experiences influenced my decision. First, interacting with older graduate students, talking to them, and watching them try to break into their own academic careers made me consider industry even more strongly. Second was a graduate course I took. During each class the director brought in life sciences alumni as career panelists. After one of the panel sessions, I was connected to a patent agent, and I was able to set my sights on the transition.

Can you tell me a little about the transition to become a patent agent and how you made it less daunting?

My transition started before I had even graduated. Through networking I had come across some really good opportunities, and I actually ended up preparing for the patent bar at the same time that I was preparing for my defense. I figured that passing the patent bar could distinguish me from other candidates in the application process. Once I graduated, I was offered a job at Cooley LLP. Cooley offers a lot of support and training, which made the transition easier. The most challenging part was probably learning the patent agent lexicon. In patent law the terminology and jargon are very different than in academia, and the transition could be easier or harder for other people depending on their writing style and ability to do detail-oriented tasks. I found the best way to learn quickly is to dive in head-first. You get the hang of it quickly.

What were the most appealing things about being a patent agent?  What factored into your decision to change careers?

I liked how I could be exposed to the business side of industry and how I could leverage the technical knowledge I accumulated as a graduate student. Moreover, it seemed that there was plenty of upward mobility within the firms if you continued on to get your law degree, which firms will often support financially. Ironically, this played into my decision to change careers. At this point I had a growing family and spending my nights at law school was not the best path for me. Plus, my wife and I wanted to move back to be closer to family and it seemed like an opportune time to move back to North Carolina.

What interested you about becoming a financial advisor when you moved back to North Carolina?

There are a number of things I really enjoy about financial advising. At Edward Jones it really feels like you are building your own business. I just opened my own office and I have gained my own client base, so I have a personal connection to the work. Every day is different and interesting because every new client has unique goals and challenges. Since I’ve always enjoyed networking and meeting new people this is a natural fit for me.

What advice do you have for graduate students who are about to transition out of the university?

Get out and talk to people. A lot of people have been helped along their career and want to pass along the favor. Until you get out and start talking to people, you never really know what opportunities are out there. On the flip side, once you established yourself, help other people along their path as well. You never know where these interactions will lead. 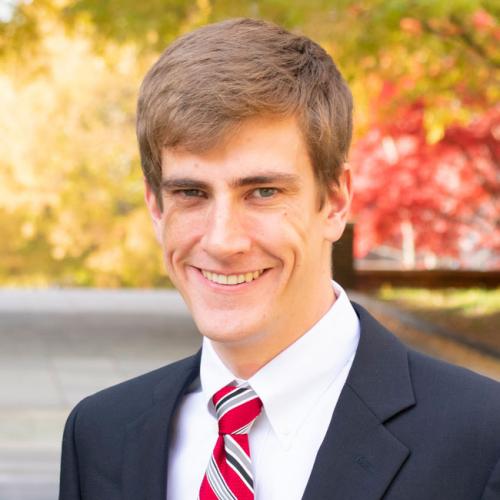 Jason Arne is a fourth-year Ph.D. candidate in biochemistry. His research elucidates how the subcellular localization of protein synthesis effects proteostasis, the proper balance of the cell’s proteins. Going forward in his career he hopes to leverage the problem-solving and interpersonal skills that he has honed in graduate school to tackle many more problems from all walks of life.