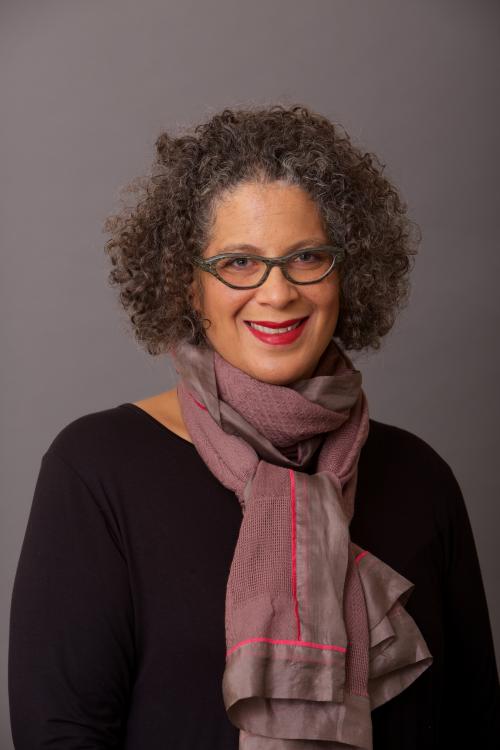 Jennifer Morgan, Ph.D ‘95 is a Professor in the Departments of Social and Cultural Analysis and of History, and she serves as Chair of the Department of Social and Cultural Analysis at New York University. Morgan’s research focuses on race, gender, and slavery and the history of the Atlantic world. She is the author of Laboring Women: Gender and Reproduction in the Making of New World Slavery and the edited volume Connexions: Histories of Race and Sex in America. Among her most recent journal articles are “Partus Sequitur Ventrem: Law, Race, and Reproduction in Colonial Slavery” in Small Axe and “Accounting for ‘The Most Excruciating Torment’: Gender, Slavery, and Trans-Atlantic Passages” in History of the Present. She received a B.A. in Third World Studies from Oberlin College and her Ph.D. in History from Duke. She returned to campus last spring to celebrate the teaching and research of one of her mentors, Dr. Julius Scott.

What were your professional or career goals when you were at Duke?

I never had any doubt about wanting to be a professor. There were members of my cohort who didn’t go into tenure-track jobs, but that was mostly by choice. For the most part, we all presumed we would be professors. As we were finishing our dissertations, we were searching for jobs and postdocs. My first position was a postdoctoral fellowship in the History Department at the University of Maryland-College Park and then in 1997 I obtained a tenure-track position in History and Women and Gender Studies at Rutgers University in New Brunswick.

While my education at Duke was extraordinary, there was an important gap.  At the time grad students hardly got TA experience at all. Undergrads were, in part, drawn to Duke by the commitment that they would be taught by the faculty, not by grad students. I left Duke without ever having taught a class. The first time I got into a classroom, leading a seminar, was as a postdoc.

You’re currently a tenured professor at NYU. What's the best part of your current position?

I’ve been jointly appointed—a quarter of my tenure line is in History, three-quarters in Social and Cultural Analysis. SCA is an interdisciplinary department which is home to critical race studies, gender and sexuality studies, urban studies and American studies.  I train graduate students in American Studies and in History. My impact with graduate students is mostly in the History department—which is what I wanted. Generally speaking, since I’m an early modern historian, American Studies graduate students are more interested in what I have to offer as a background to their work in the late nineteenth and twentieth centuries.  But working across the two disciplines has been enormously productive for me.  The book I just finished is about capitalism and slavery in the seventeenth century, but it’s been really influenced by literary studies, cultural studies, anthropology—all perspectives I’ve gotten from the professors and graduate students in my two departments.

Could you tell us more about the book?

My forthcoming book is titled Reckoning with Slavery: Gender, Kinship, and Capitalism in the Early Black Atlantic, with Duke University Press.  My first book was about reproduction and slavery. It was organized around a comparative approach to South Carolina and Barbados, which was influenced by my faculty advisors at Duke, Julius Scott and Peter Wood. This current project is taking a socio-historical approach to economics and the ideologies around economics. I’m interested in the convergence between language around race and racial hierarchies, and the language around currency, demography, long-distance trade, and value. In this seventeenth-century moment, population was emerging as a concept, as well as the sense that Africans were population and not kin of seventeenth-century Europeans. My book is an history of an ideological project, rather than an history of capital formation. It’s a deeply Atlantic project and about the current of information moving around the Atlantic basin.

Do you have any thoughts about what your next project might be?

I’ve become really interested in the history of privacy and domesticity. Some of the earliest women’s historians and feminist theorists were thinking about the public/private split and the gendering of the domestic as female in a nineteenth-century context. I’m interested in thinking instead about a seventeenth-century history of the private / domestic in conjunction with the emergence of slavery and how it coheres—or doesn’t—with our frameworks coming out of this study of nineteenth-century phenomena.

Nancy Hewitt, then a professor at Duke, told me that as you move forward in the profession, you will get asked to do more and more kinds of work. That might be sitting on committees, reviewing articles or manuscripts for press, etc. She advised me to figure out which of these kinds of service is the most onerous to me personally and, in turn, to always say no to that category of thing. For example, I can’t bear writing book reviews. I’m glad other people can! I always say no when asked to do that. On the other hand, I always say yes when it’s reviewing an article for publication. Nancy said you have to figure out how to balance your service to the field with your strengths, and to identify both the thing that you’re good at and that doesn’t weigh you down.

Do you have any advice for current Duke grad students?

Take seriously the idea of a Ph.D in History as an accomplishment with a wide range of implications. In contrast to what my graduate school colleagues and I were taught—just to focus on the academic job market—there are new ways of using the degree that are more expansive and unpredictable than the narrow goal of a tenure-track job. I won’t sugarcoat it; the job market in university-level teaching is hard right now. [Editors’ note: this assessment was made prior to the COVID pandemic and the subsequent recession.]  At my home institution of NYU, 60% of faculty are off the tenure track. There are a lot of wonderful opportunities in the humanities—think about the public humanities, curatorial work, editorial work, journalism, the non-profit sector, secondary education. The tenure-track is not the only option.

what is one of your favorite memories of Duke?

That’s such an easy question. Back when I started grad school at Duke, the History Department was still in the Allen Building. If I remember correctly, there was a seminar room with a big table, and the sun would often be streaming through that room. I remember being in class with Ray Gavins or Julius Scott or one of the other faculty who really made an impact on my grad school experience. I always felt like we were engaged in something important around that seminar table. And then, when we would leave the building, we’d be right by the Chapel; something about the setting and the camaraderie still sticks with me. 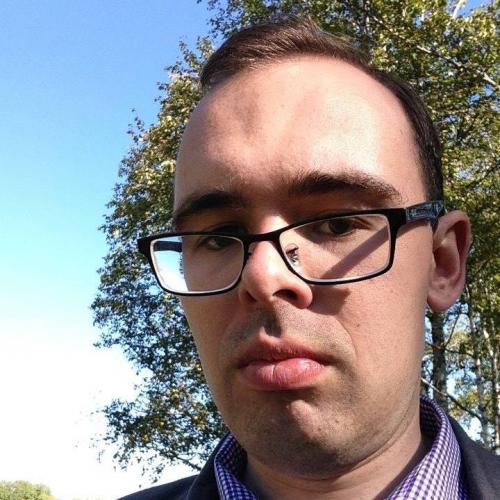