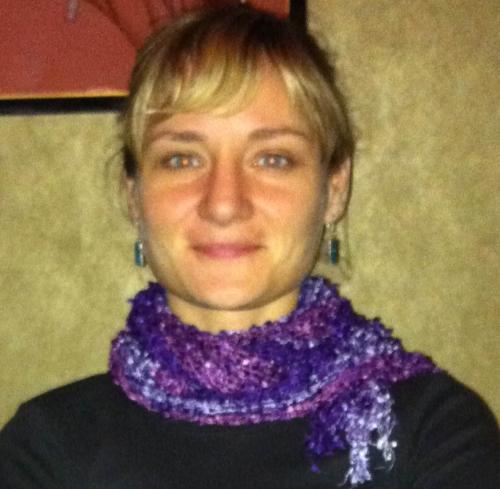 Dr. Dharol Tankersley Stevens received her Ph.D. in Philosophy and Cognitive Neuroscience from Duke University in 2008. Her dissertation is titled, The Neurobiological Foundations of Altruism. As a current resident of Denver, Colorado, she works as a Business Analyst for Enerpact LLC, a company based in Houston, Texas. Dr. Stevens also has a Bachelor of Arts from Emory University in Philosophy and Psychology.

What professional or career plans did you have in mind as you were completing your degree?

Initially I intended to pursue a tenure-track professorship in Philosophy. As I progressed through school I decided to pursue a research faculty position in Neuroscience.

The recession hit while I was a postdoc and the job market became very tough for research scientists. Instead of writing the grant that would propel me to professorship, I began assessing my prospects in academia: there were hiring freezes in universities, a bottleneck of over-qualified postdocs fighting for the diminishing number of research jobs, and an 80% chance that any grant I submitted would be rejected. Recognizing my grim prospects in academia, for the first time I started thinking about other paths. I was 30 years old, with no clue what to do.

I had published in neuroeconomics, a field related to marketing and consumer decision making. So I began looking for entry-level positions in marketing. I submitted job applications on the web, contacted alumni and attended professional networking events for months. I did not receive a single call for an interview. I cold-called a couple of hiring managers and executives of marketing firms for advice. Almost all of them told me the same thing – people do not want to hire Ph.D.s with no industry experience, because they assume these candidates will require higher pay and be unable to make the real-time decisions required in the business world.

I put my academic credentials at the bottom of my resume, and finally, gratefully, took my first job in industry making $10 an hour without benefits. The CEO of the company told me that he had a policy against interviewing Ph.D.s, but he also had a policy of interviewing every candidate who was referred. I was referred by a man I had talked to for 20 minutes at a networking event. I would be spending 30% of my pre-tax wages on my cobra health insurance premium, with no job security, and instead of managing a slew of research assistants I would be managed by a man who had graduated college two years ago. But my foot was in the door.

My $10 an hour internship at Schipul Technologies Inc. turned into a full-time position (salaried with benefits) as a Data Analyst a few months later, and a year after that I took a better-paying job with more elite clients as a Web Analyst at Lopez Negrete Communications, an advertising firm. I am currently a Business Analyst at Enerpact LLC, a software company in the Energy industry.

In short, I spent the first few years after graduation following the beaten postdoc path, took a risk and spent a couple of years in entry-level positions in industry, and finally arrived in a job that I enjoy and made the risk worth it.

What has been the most surprising thing about your job?

In my experience the day-to-day life in an industry job is significantly less stressful than the world of academic research. In academia my colleagues and I often mused happily about the flexibility afforded by the academic lifestyle, but when you’re working 60 hours a week, there really aren’t that many flex hours. In a couple companies I have worked for, the lights in the building shut off at 7pm.

My husband was incredibly supportive. I had moments of doubt, humiliation, and fear of inadequacy while switching careers. He told me that sometimes you feel like you’re in over your head, because it’s a new environment and a new set of skills. But even if you are in over your head right now, people who work hard don’t get fired. People from academia have misconceptions that [in industry] employees get fired all the time. I have worked for three private companies and observed various client companies, and most people do not get fired, and when they do, it is not for incompetence; it’s because they do not work hard and have a bad attitude.

My husband also told me that even if you take a risk and find yourself in a position that seems “beneath” you or who you thought you were (accepting a $10/hour internship when you are in your 30s and have a Ph.D.), that you will not be at the bottom long. People who work hard rise really fast. 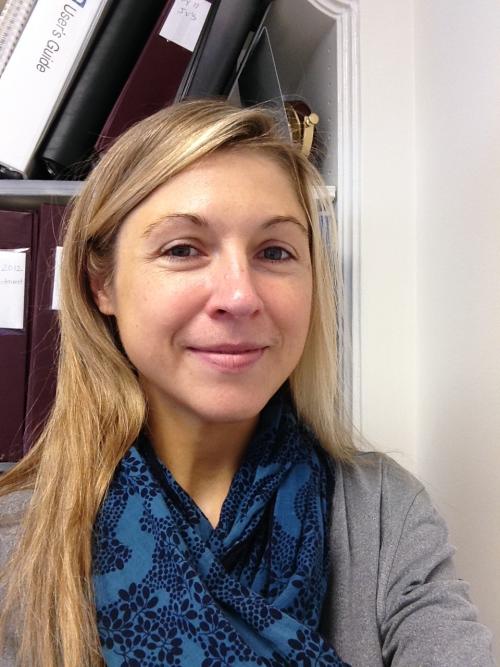