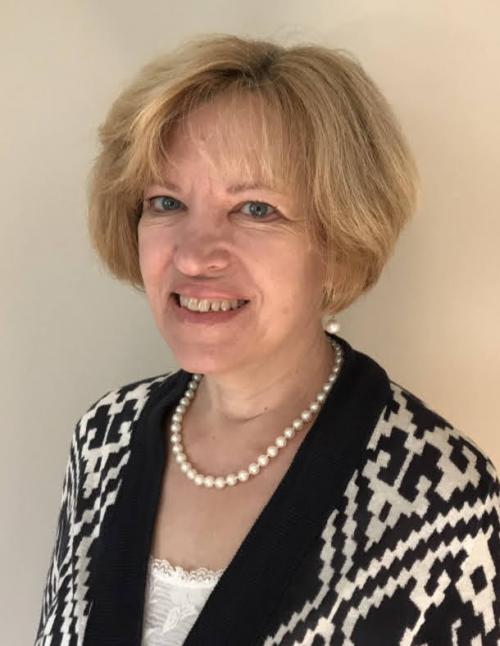 Dr. Cheryl Murphy received her B.A. in Biology and Chemistry from Williams College and Ph.D. in Microbiology from Duke, working in the lab of Dr. Jack Keene. She started her career as a research scientist at Cambridge Biotech, then program manager and head of molecular biology at Aquila Biopharmaceuticals (now Agenus) and later held positions at Ribonovix and the Broad Institute. She is currently head of grants management and strategy at PureTech Health, a clinical-stage biotherapeutics company in Boston, MA.

What has your career path looked like since Duke?

I had a very traditional career path, since I did a postdoc right after my Ph.D. The biotech industry was just starting to grow as I was finishing my postdoc in Boston, and I started to interview for jobs in industry with some help from my advisor and his connections. I really liked the idea of working on something that could be translated into a product and didn’t like the idea of having to balance teaching, research, and grant writing in academia. Nevertheless, my first few years in industry were a lot like academia. I wrote papers, gave talks, and went to conferences. As I moved to different jobs, I started to wear more hats and have more of a managerial role, working in intellectual property, expanding patent portfolios, and collaborating with other companies.

I was surprised by the breadth of things I could do with a Ph.D., which I’m sure will be the case for many students. Sometimes they are funneled into a very narrow career path, having to specialize in a very specific area, publish papers, and make a name for themselves. I enjoyed being able to broaden my knowledge of a lot of different diseases and technologies while working on a product that could help patients, as well as being able to work on all different aspects of a project.

What are you currently working on? Are there any exciting projects in the works?

My role now is quite different compared to what it was like early in my career. Now I concentrate on helping the company get research funding, which has allowed me to dive into different research areas. It has relied a lot on my strength for writing and pitching projects as well as forging collaborations. It’s a little ironic that I’m doing so much grant-writing now, since I wasn’t interested in it early in my career! My company is currently focused on central nervous system disorders and the lymphatic system in the body. For example, we are exploring therapies to treat severe respiratory complications associated with COVID-19, as well as lymphedema associated with breast cancer. We’re working on starting clinical trials for these therapies, which is exciting since funding agencies have also fast-tracked some of the grant review process during the pandemic.

Are a lot of research projects in industry targeted at developing a product, or do a lot of them ask questions without a specific product in mind?

In bigger companies, I find that research projects are focused on particular products, since the companies want a return on investment. However, this doesn’t always have to be the case. For example, we recently got a grant to test a monoclonal antibody against cancer, but ultimately the grant included several other questions about biomarkers and immunological response, which are questions that an academic researcher would ask.

Do you have any career advice for current graduate students?

It really helps to branch out and meet people. Students are afraid to network because they imagine that it means walking into a room full of strangers and trying to promote themselves, but it really involves setting up connections one-on-one. When I’m networking, I like to ask the question, “Who else do you think I should talk to?” and usually my contact is able to give me one or two names of people that they can introduce me to. These connections often bear fruit later, not just in terms of jobs but also as interesting collaborations. I’m always enthusiastic about talking to younger researchers who are interested in networking and I have been on the board and a member of the Massachusetts board for the Association of Women in Science for a number of years, as well as have participated in a number of other networking groups in Massachusetts.

Do you have a favorite memory of Duke?

It was a huge change for me coming from Massachusetts to the South, but I really enjoyed some of the connections I made with my labmates and advisor Jack Keene. We would often go out for pizza after a long day’s lab work or I would find ways to get involved in the community, which gave me a lot of wonderful memories from my time at Duke. 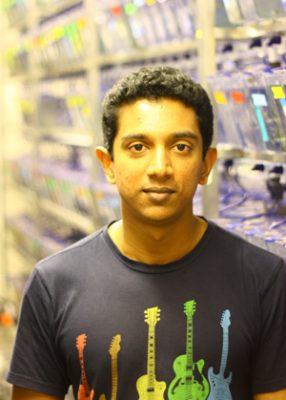 Jay Jawahar is a fourth-year Ph.D. candidate in the department of Molecular Genetics and Microbiology. He studies the human microbiome in the Rawls lab. In his free time, he enjoys playing the guitar, reading, and exploring Durham.