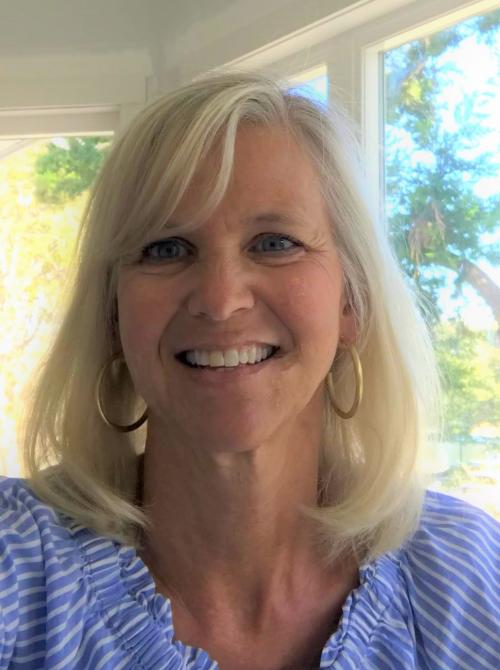 Amy Blawas received her Ph.D. in Biomedical Engineering from Duke in 1998 and is currently a Senior Consultant for the NDA Group. For the last two decades, Amy has been working on the regulation side of developing drugs and biologics.

What led you to getting your Ph.D. in biomedical engineering?

My undergraduate degree was in chemical engineering, and after college I worked for ICI Americas, which eventually became AstraZeneca, for four years. My first placement was in the pharmaceuticals division, in the investigational materials section, and that’s where I got my first taste of clinical research. After that rotation, I decided to go to graduate school. A lot of my friends were going to business school or graduate school and I was interested in the science route, so I decided to go to Duke for my Ph.D.

What type of clinical research were you involved in?

One of the things you have to do in clinical research is manufacture investigational material for clinical trials. Clinical trials are used to demonstrate a compound is safe and effective prior to approval by the Health Authorities. I worked on the packaging and labeling of that material and I also got involved in manufacturing. It was a great introduction to clinical trials and learning about the different components and buzzwords. I didn’t want to be a doctor, but I was very interested in health and healthcare.

Then, while I was at Duke, I volunteered in Duke Hospital’s clinical studies unit. They were running a trial on an alternative administration insulin, and I worked with them on data collection and learned about how clinical trials are run on the institutional side.

What professional or career plans did you have while you were in graduate school?

While I was in industry before I returned to graduate school, I wanted to be in academia, but then when I returned to academia, I really missed the structure of industry. After exploring both paths, I felt like industry would be a better path for me. In hindsight, I think I would have loved academia if I’d stuck with it. Really, I don’t think you can make a bad choice coming out of graduate school. After persevering through the Ph.D. program, you can really do anything you want. Just because you go down one route, that doesn’t have to be the choice you stick with for the rest of your career.

I’ve found that working in regulatory affairs you can have a foot in many areas–the manufacturing side, the analytical side, and in the hospitals where the drugs are studied. In that way, the job I’ve ended up with has allowed me to have the best of all worlds.

What was your career path after graduate school?

I went to work for a clinical research organization whose primary focus was regulatory. I was hired in particular to work in product development. Generally, regulatory is separated into clinical, CMC (Chemistry, Manufacturing, and Controls), and regulatory strategy. Product development is a part of CMC. For most products that came into the organization that had questions regarding CMC, I would be part of the team. When I first started, I worked a lot on biologics, like monoclonal antibodies, cellular therapy, and gene therapy. At that time, these clients were really on the forefront and the regulatory strategy and guidelines were still developing, so it was really interesting to be involved in that early stage. As I got more and more involved with clients, I also learned about non-clinical, clinical, and additional regulatory strategy. After that, I worked in biotech for 5-6 years. I had positions working on an autologous cell therapy for oncology, dermatology applications, and infectious diseases with vaccines. More recently, I’ve been consulting.

Can you tell me a little more about your current job?

In this role, I work from home, which has been nice since I get to avoid the commute to Research Triangle Park. The company I work for now is NDA Group, which is a European company that has an office in the U.S. We provide regulatory support to various companies throughout the world. I’m most involved in emerging technologies that aren’t yet well defined from a regulatory perspective. The FDA issues guidelines to advise sponsors, and I work on application and interpretation of the guidelines and regulatory strategy around that. When the sponsor has questions, I go in and learn about their company, learn what their needs are, and try to help them make progress.

What’s your favorite thing about the work you do?

I’ve worked in oncology, pediatrics, and rare diseases, which are all very rewarding.

But the best part about my job is probably the people. I really enjoy the concept of a think tank without organizational barriers between colleagues. The first contract research organization I worked for had nice combination of older experienced scientists and younger people. It was such a great mixture. We had all these progressive ideas, and the more senior professionals would tend to be more traditional, but every now and then one of our crazy ideas would work, so they would learn something too. Now I guess I’m on the other side. I think working with a lot of different kinds of people helps generate really productive ideas.

I’m sure that your generation is going to save the world. There are just so many smart, talented young people out there. I’m really looking forward to my future because I think it’s in good hands.

Hey, you’ve got to be these days.

What does a work day look like for you?

I do a lot of writing. One thing with regulatory is that you are the conduit between the tech world of drug development and the regulatory side. You’re the translator, so you need to be tech savvy to understand difficult technology–but also be able to communicate to regulators who may not be familiar with the program. I think a Ph.D. is about learning a way to think. How are you going to approach that information and then put it into an application that tells the story of why it’s important? Working in regulatory affairs, you help the health authorities to understand your programs and then help to interpret their feedback to your client. There’s a lot of that kind of back-and-forth communication.

What surprised you the most about moving from regulatory affairs at a single company to your consulting role?

You have to be quick. Many times we get pulled in to deal with a timely situation. I do think there’s an advantage to becoming a consultant when you’re older because you’ve seen a lot and have perspective due to your past experiences.

I also like the variety of consulting. There is always someone developing new technology and making discoveries.

For me, the most important thing in my life was my family and my job was always supportive of that. Understand what your priorities are and make them happen. Don’t worry too much about levels or job titles, just do what makes you happy and the rewards will come.

Even in graduate school, I used to bring my babies in and they’d sit on my desk in their car seats.

What is one of your favorite memories of Duke?

Well, my babies on the desk was pretty funny.

I remember that the grad students were camping out for basketball tickets and had rented a semi or a trailer to live in for the weekend. I was either pregnant or had just had a baby, so my contribution was that I would bring them coffee in the morning. In exchange, if they ever had a ticket to sell, they would sell it to me. 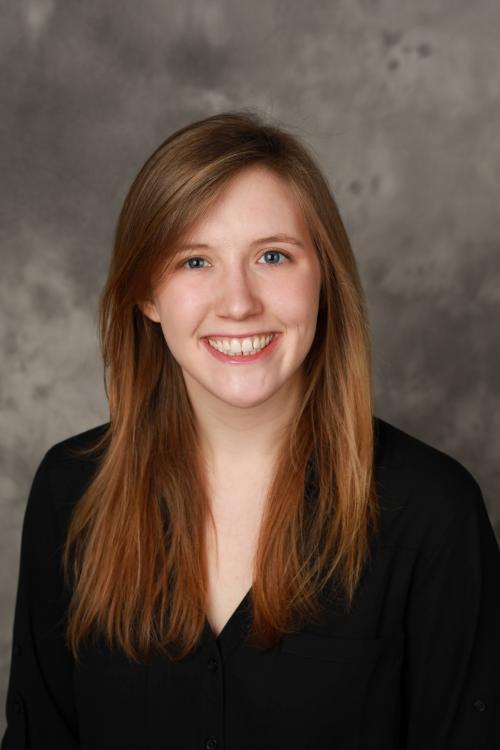 Katelyn Flint is a sixth-year graduate student in the biomedical engineering department. She studies fetal ultrasound imaging in the Trahey Lab. In her free time, she enjoys hiking and taking pottery classes.