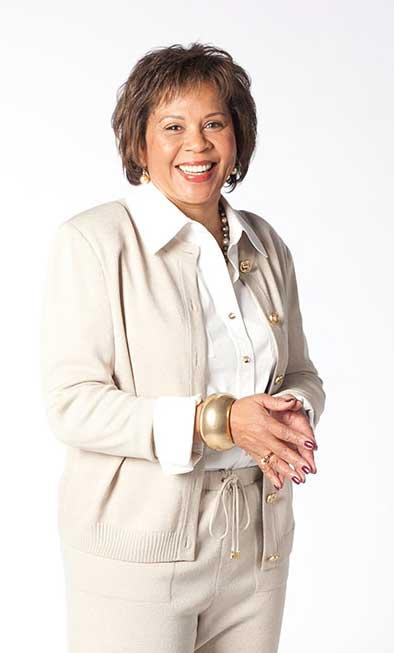 Paula D. McClain, who was appointed in 2012 as dean of The Graduate School and vice provost for graduate education, has been reappointed to another five-year term running through June 30, 2022, Provost Sally Kornbluth said today.

A professor of political science who is an internationally known scholar of racial and ethnic identity in American politics, McClain oversees the education and training of some 3,200 graduate students pursuing Ph.D. and master’s degrees. She also manages a school staff of nearly 50 employees in academic affairs, student affairs, admissions, and finance and administration.

In her first term, McClain has taken on initiatives to build stronger relationships with Graduate School alumni, including the creation of the school’s first Homecoming event. The school is marking its 90th anniversary this year.

McClain also has overseen efforts to increase fundraising for graduate education. In 2014, The Graduate School received a $7.5 million gift from The Duke Endowment—the largest in the school’s history—to provide increased and year-round financial support for Ph.D. students, particularly those pursuing degrees in traditionally underfunded areas like the humanities and social sciences.

During McClain’s tenure as dean, the school has also made progress in attracting and supporting minority candidates in fields in which they are historically underrepresented. In addition, she led a review of master’s degree programs, which has seen a 50 percent increase in enrollment over the past decade, to spur discussions over how to grow Duke master’s programs sustainably.

Prior to becoming Graduate School dean, McClain held several important university roles, including chair of the Academic Council from 2007-09 and chair of the Appointments, Promotions and Tenure Committee.

Her research has focused on racial minority group politics, particularly inter-minority political and social competition, as well as on urban politics and related issues.