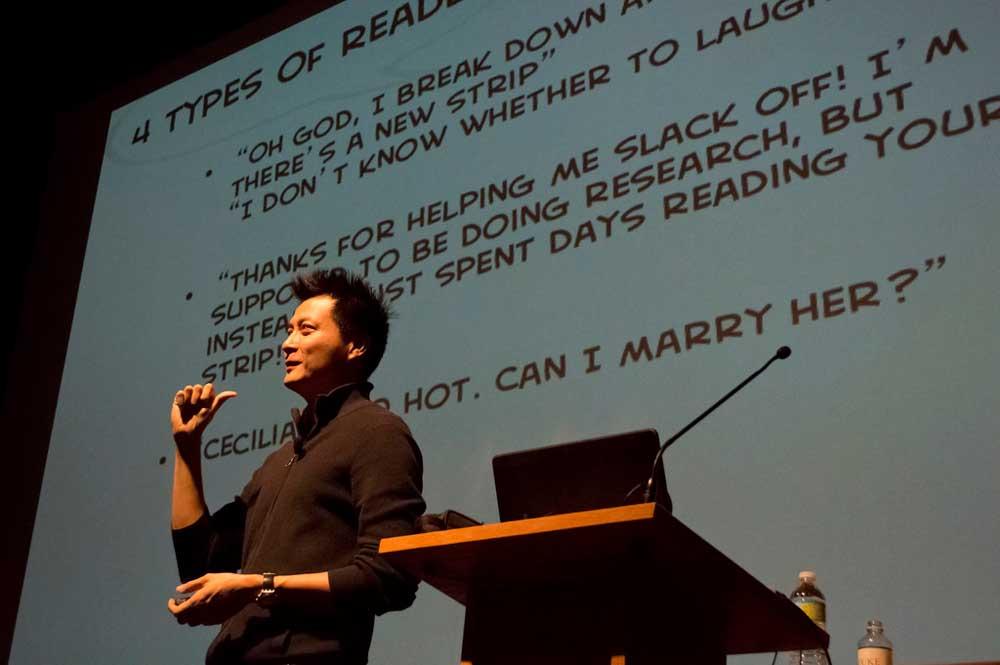 Despite finding success by poking fun at graduate school life, Cham said he does not regret going through the experience himself.

“I’m really glad I went to grad school,” he said, “because you learn a lot of very important skills—transferable skills—that will help you in whatever career you choose for yourself, even being a cartoonist.” 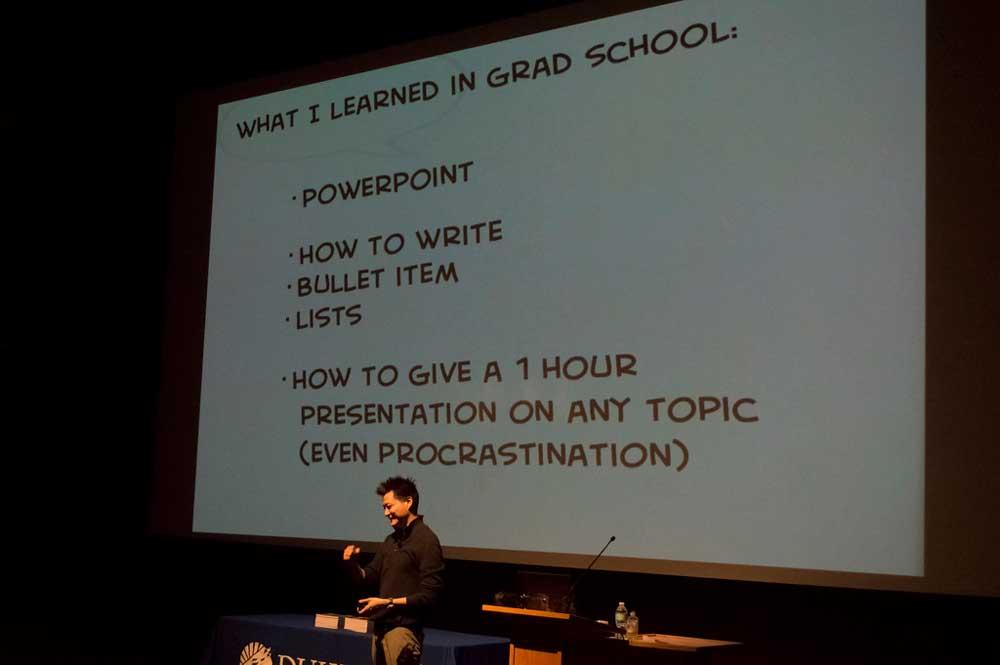 Cham said being in graduate school feels like “you’re running frantically trying to catch up, but you are not getting anywhere”—like the robots he created during his Ph.D. research. 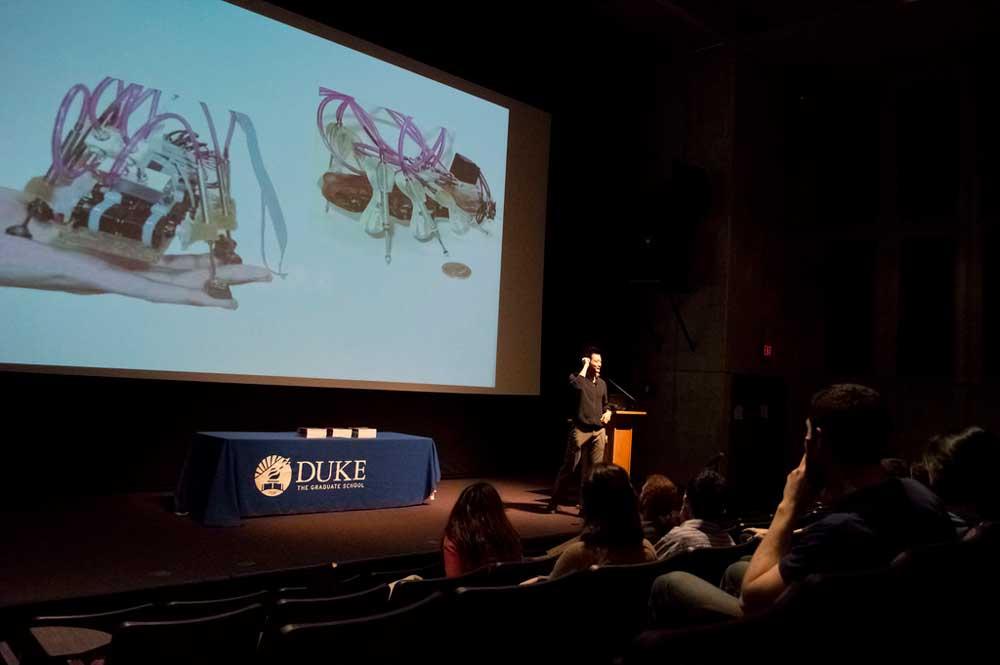 There is, he said, an alternative to feeling overwhelmed or hopeless while in graduate school: procrastination. 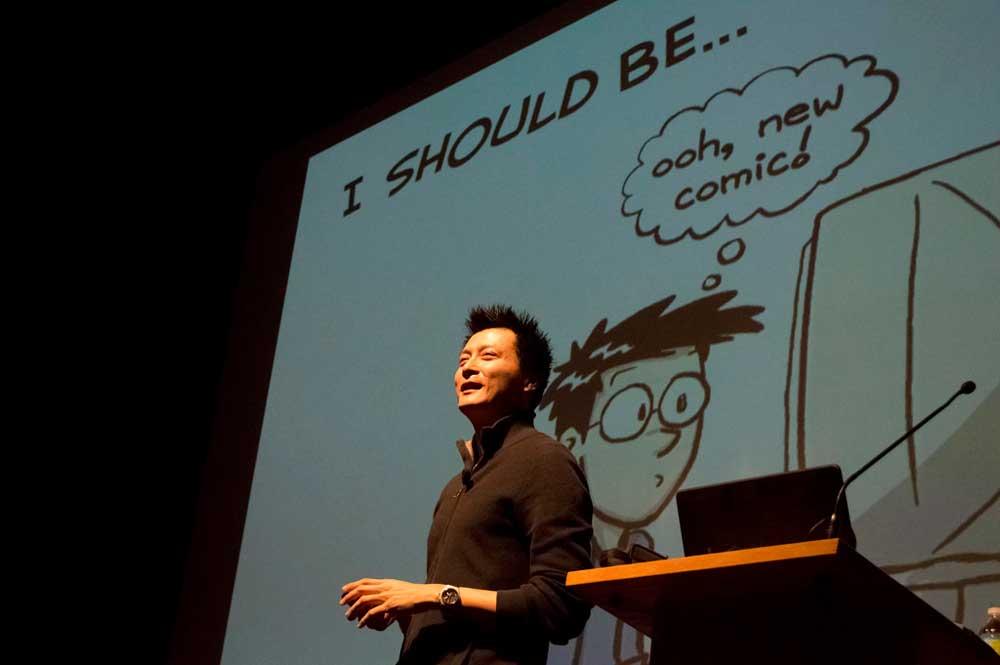 Cham said that contrary to conventional views, it’s ok to procrastinate, in part because ... 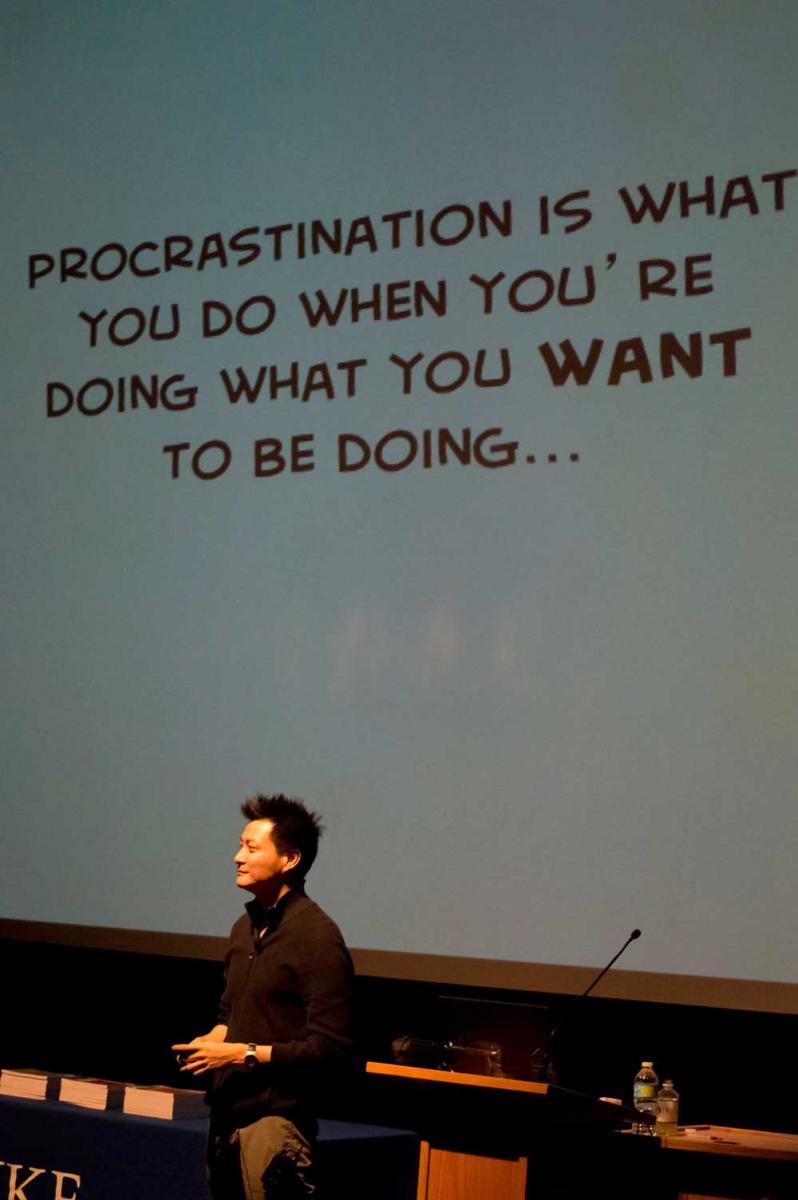 His core message to graduate students: relax, enjoy the experience, and … 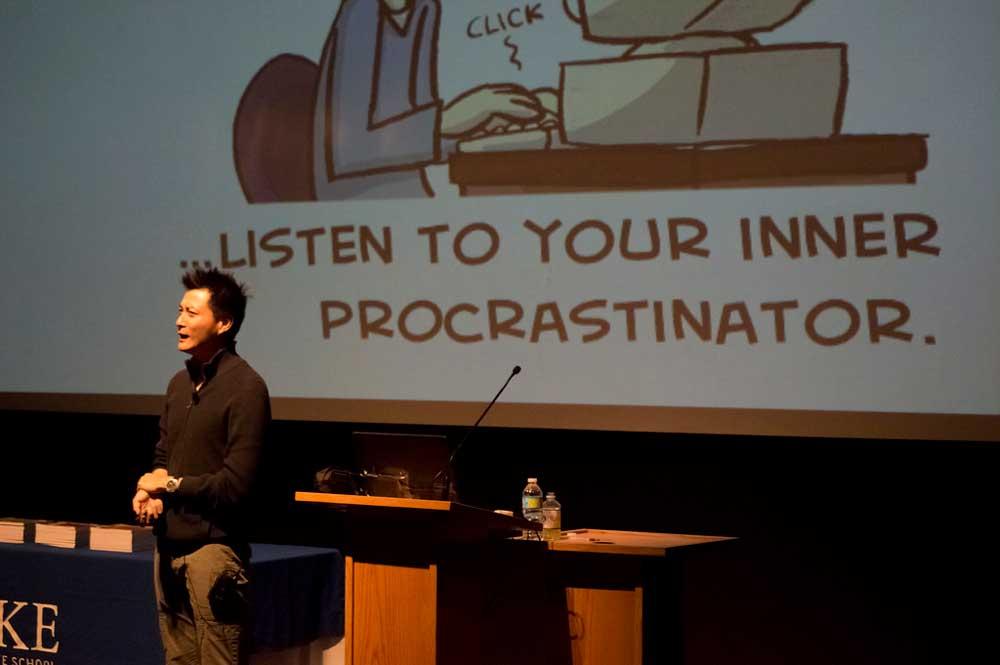