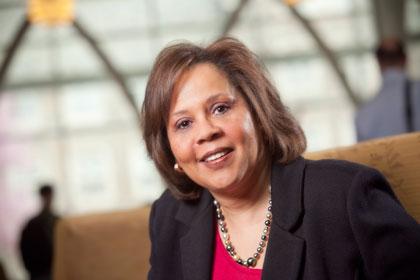 Paula D. McClain, dean of The Graduate School and a professor of political science and public policy, assumed the presidency of the Midwest Political Science Association during the organization’s annual conference in Chicago on April 16–19.

McClain was elected as MPSA president in April 2014. She spent the past year as president-elect. After her term as president ends in 2016, she will serve a year as past president.

McClain, who is also vice provost for graduate education at Duke, has been a member of the university’s political science faculty since 2000. Her research has focused on racial minority group politics, particularly inter-minority political and social competition. Her recent work has focused on the effects of Latino immigration into the South.