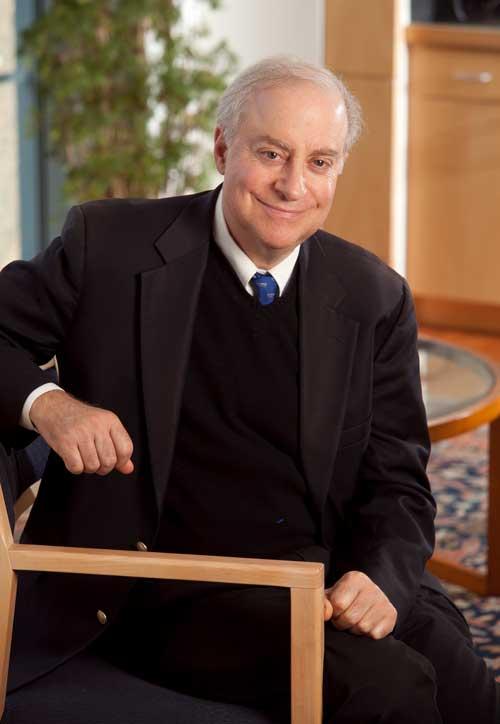 David F. Levi, dean of the Duke Law School, will be the speaker for the 2017 Convocation for Graduate and Professional School Students.

Convocation is the official welcoming ceremony for all graduate and professional students. The 2017 Convocation will be held at 4:00 p.m. on Wednesday, August 23, at Duke University Chapel.

Prior to being appointed dean in 2007, Levi served as the Chief United States District Judge for the Eastern District of California with chambers in Sacramento. He was appointed a U.S. attorney in 1986 and a U.S. district judge in 1990.

At Duke, Levi has taught courses on judicial behavior, ethics, and legal history. In 2007, he was elected a fellow of the American Academy of Arts and Sciences.

A native of Chicago, Levi earned his A.B. in history and literature from Harvard College and entered Harvard’s graduate program in history, specializing in English legal history and serving as a teaching fellow in English history and literature. He graduated Order of the Coif in 1980 from Stanford Law School, where he was also president of the Stanford Law Review. Following graduation, he was a law clerk to Judge Ben C. Duniway of the U.S. Court of Appeals for the Ninth Circuit, and then to Justice Lewis F. Powell Jr. of the U.S. Supreme Court.