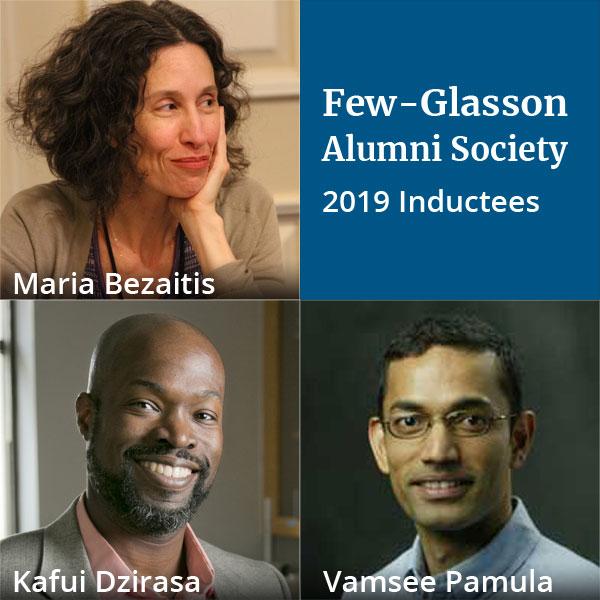 The Graduate School has announced the 2019 inductees to the Few-Glasson Alumni Society: a French literature scholar turned engineer, a neurobiologist tackling mental illness, and an entrepreneur working to make screening for newborns more accessible.

The Few-Glasson Alumni Society, created in 2016, honors Duke graduates who have distinguished themselves through their career accomplishments, the potential of their current endeavors, or their support of graduate education and students at Duke. 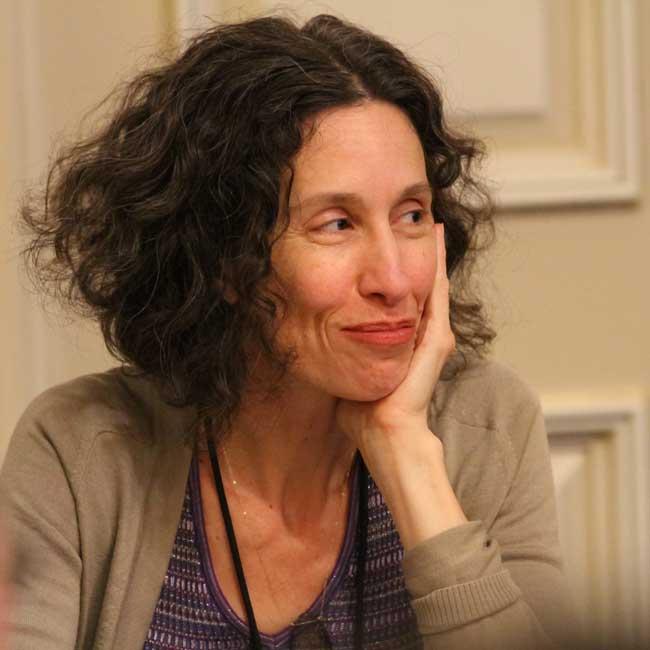 Bezaitis is a senior principal engineer at the Intel Corporation, where she investigates human-machine interactions to shape Intel’s next-generation technology roadmaps and partnerships. Her Market Pathfinding team works to identify key shifts in the social and ecosystem landscapes to develop new business models and technologies in an era of ubiquitous connectivity, smart devices, and networks.

The journey from French literature to tech was a circuitous route for Bezaitis. After finishing her Ph.D., she started her post-academic career at E-Lab, a small consulting company that was founded in part by people with academic backgrounds in the social sciences. The firm pioneered the use of ethnographic research for product development, brand strategy, and work process.

Later, a tech consultancy firm, Sapient, acquired E-Lab, and Bezaitis joined Sapient as vice president of its Experience Modeling Group, the first of its kind in the technology industry. After eight years at Sapient, she joined Intel in 2006 to run its R&D investment in human-centered innovation. Her current focus is on how artificial intelligence capabilities will enter into everyday life to deliver new experiences and to fundamentally transform the communications and compute infrastructures that manage, move and control data.

Bezaitis is president of the board for the Ethnographic Praxis in Industry Community, a professional organization with more than 2,000 members whose work advances the value of ethnography in industry. 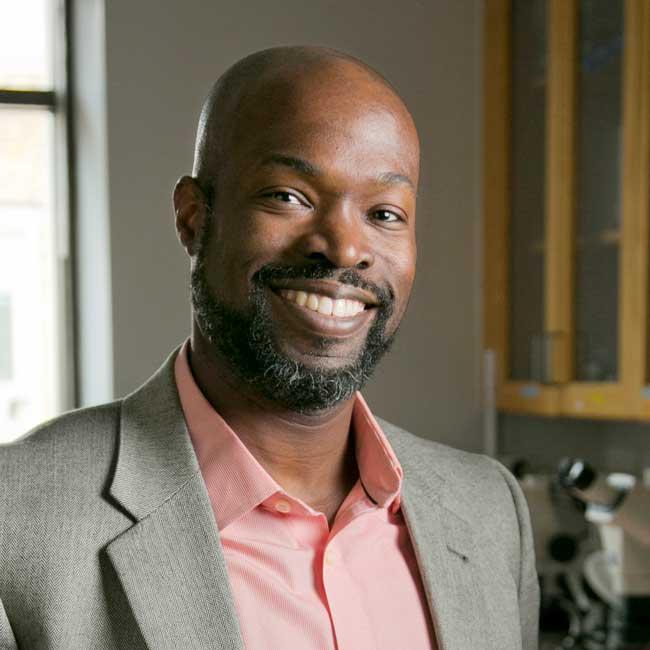 Dzirasa is the K. Ranga Rama Krishnan Endowed Associate Professor in the Duke Department of Psychiatry and Behavioral Sciences. He also holds faculty appointments in Neurobiology, Biomedical Engineering, and Neurosurgery.

His research focuses on understanding how changes in the brain produce neurological and mental illness. His ultimate goal is to combine his research, medical training, and community experience to improve outcomes for diverse communities suffering from neurological and psychiatric illness.

Dzirasa was the first African American to complete a Ph.D. in neurobiology at Duke and has received numerous accolades for his work, such as the Charles Johnson Leadership Award, the International Mental Health Research Organization Rising Star Award, the inaugural Duke Medical Alumni Emerging Leader Award, and the Sydney Baer Prize for Schizophrenia Research. He landed on Ebony magazine’s list of “30 Young Leaders of the Future” in 2008 and the National Minority Quality Forum’s “40 under 40 in Health” list in 2017. His lab was also featured on CBS’s “60 Minutes” in 2011.

In 2016, Dzirasa received the Presidential Early Career Award for Scientists and Engineers, the nation’s highest honor for early-career scientists and engineers. That same year, he joined President Barack Obama on stage at the White House Frontiers Conference for a panel discussion about brain research.

Dzirasa has served on the board of directors of the Student National Medical Association, which works to eradicate health-care disparities. He has also served as an associate scientific adviser for the journal Science Translational Medicine and was a member of the Congressional-mandated Next Generation Research Initiative. He currently serves on the Editorial Advisory Board for TEDMED and on the NIH Director’s guiding committee for the BRAIN Initiative. 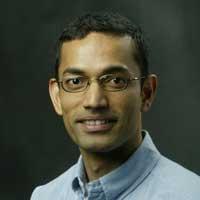 Pamula is cofounder and president of Baebies, which focuses on developing inexpensive and accessible newborn screening and pediatric diagnostic products. In March, he was named the first entrepreneur-in-residence in the Department of Electrical and Computer Engineering at the Pratt School of Engineering. In that role, he works with students and faculty to identify ideas that can be translated to products for societal benefits.

In 2003, Pamula cofounded Advanced Liquid Logic (ALL) and served as its chief technology officer and on its board of directors. ALL was based on the solution-digital microfluidics technology he was working on at the time as a Duke postdoc in Professor Richard Fair’s lab. The lab-on-a-chip company grew to 90 employees and was acquired by Illumina in 2013 for $96 million.

On the day they sold ALL, Pamula and Richard West, another Duke alumnus who worked with Pamula at ALL, partnered to start Baebies with a mission to ensure a healthy start for all babies. The startup uses digital microfluidics and other technologies to provide rapid testing for rare diseases in newborns, allowing doctors to intervene more quickly. The company has developed a platform that screens newborns for lysosomal storage disorders, and is working on another tool that uses one drop of blood to rapidly test for life-threatening conditions. It has raised nearly $19 million in its latest funding round, after raising nearly $13 million in 2018.

Pamula serves as a principal investigator on several projects funded by the National Institutes of Health and is a peer reviewer for many journals and for the NIH. He holds more than 420 issued and pending patent applications and has delivered numerous talks on microfluidics, published more than 60 articles, and authored a book and 5 books chapters.